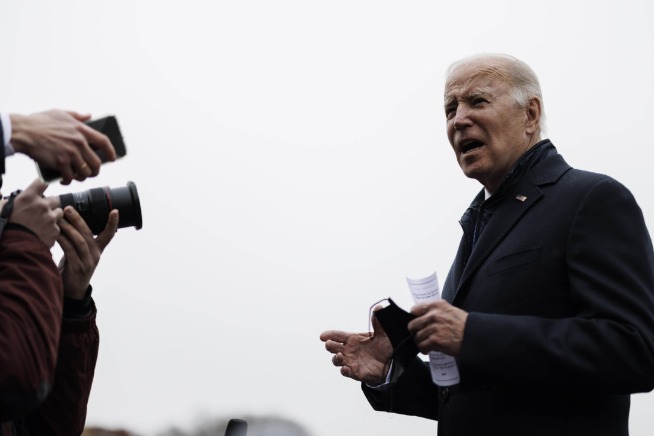 Our pandemic stricken world is witnessing a bizarre sight this week the US is hosting a ‘Democracy Summit’, while ignoring its own woes and the need to combat the Covid-19 virus, which has taken a heavy death toll on the host country.

However, it is evident that American democracy has been infected with the politics of money, masked under the guise of “one person, one vote”. Over the years, this style of democracy has not only resulted in death and the trauma for the people of the United States, but other people around the world.

From the country’s “beginning, the founders of the United States” wanted to establish a “beacon of democracy”, but since then democracy has dwindled to the point where it is a rich man’s game.

Marcus Hanna was a Republican American businessman and politician who served as a senator in the late 19th and early 20th centuries and served as chairman of his party’s national committee. He was a prototype of the political maker who promoted William McKinley’s presidential candidate to the White House in 1897, and famously says:. “There are two things that are important in politics. The first is money, and I can’t remember the second. “

By 2020, President Joe Biden backed up Hanna’s words by claiming the largest donation of any presidential campaign, and spending far more than the amount Hanna had.

The United States seems to be immersed in a process of “capital politics”, with money filtered through the system to influence elections, legislation and administrations, much to the delight of a group of elite capitalists. .

Yet corporate-controlled media, especially the new area of ​​social media, has been propagating the idea of ​​“one person, one voice” for a long time. Unfortunately, they ignore the legislative loosening of limits on candidates’ corporate fundraising, which effectively legalizes against systemic corruption in US elections.

And the same media salutes redrawing of electoral boundaries and rule changes, which come at the cost of undermining the will of voters. This also occurs in the context of Islamophobia and racism in a polarized American society.

The White House and US State Department have long been “promoting democracy” and forcing other countries to “follow our instructions.” From Pan-Americanism in the 19th century, to various revolutions in Eurasia, to the recent Arab Spring in the Middle East and North Africa, the long arms of the United States have orchestrated the overthrow of governments to suit its own needs, leaving societies in the chaos and millions of people in pain.

Worse still, Washington’s military intervention in South America, the Middle East and Central Asia has left hundreds of thousands dead, many of them civilians, and millions more homeless.

Today, the US State Department speaks of its “ability to recognize its imperfections and to confront them openly and transparently”. But they are slow to right wrongs committed against non-white residents, let alone compensate people for the loss of life and property in other targeted countries over the past decades, under the cover of the United States spreading its form of democracy.

Instead, the United States prefers to turn on “blame games”, and is keen to highlight “authoritarianism, corruption and human rights” issues, but only in other countries, of course. When American politicians answer human rights questions about the more than 790,000 people who have died of Covid-19 in their country, many of whom could be alive today if the situation could have been better managed.

If American politicians are indeed sincere in confronting the imperfections of American-style democracy, they should prioritize this summit to find solutions to save lives, both in the United States and in developing countries, and Stop people’s livelihoods would be disrupted if it doesn’t have the means to improve them.

Above all other issues, saving lives is the best way to show respect for human rights. If the United States cleanses its own house of systemic corruption and its devastating intervention in the affairs of other countries, it will be a welcome move by all.

The author is executive director of the Center for Global and Strategic Studies, a think tank based in Islamabad, Pakistan.