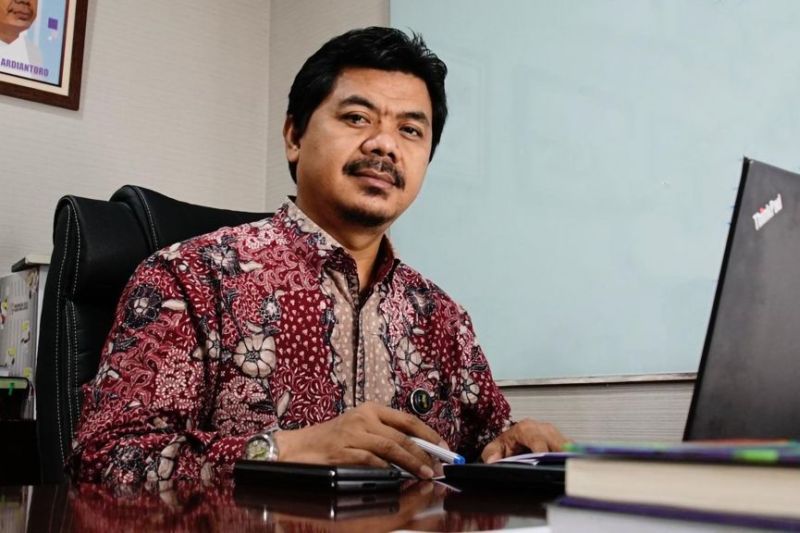 Ardiantoro delivered the statement while he was the keynote speaker at the 2021 National Political Science Students’ Association (Himapol) working meeting, which was held virtually on Monday.

“In addition to being agents of change and a critical group, students should also begin to think about the Indonesian political system that could serve as the basis for achieving a democratic, prosperous, just and peaceful Indonesia,” he said. asserted.

“Some people see politics as minor and even say politics is ‘dirty’ because they only see politics from the perspective of conflicts and scandals committed by officials selected through a political process, in particular elections, ”he noted.

Ardiantoro noted that achieving a healthy political system would facilitate the formation of a credible and honest government. Moreover, nowadays almost all public and social affairs are determined by people elected through the political process: elections and regional elections.

“Politics should not be avoided. The community must realize the importance of participating in politics because it gives us the opportunity to choose the best leaders, ”he noted.

The national working meeting is part of a series of events to celebrate Himapol’s 6th anniversary which supports the theme of “the role of organizations in repairing the Constitution”.

Himapol was formed in 2015 in Solok District, West Sumatra, and is the organization that houses student associations for majors and political science departments across Indonesia.