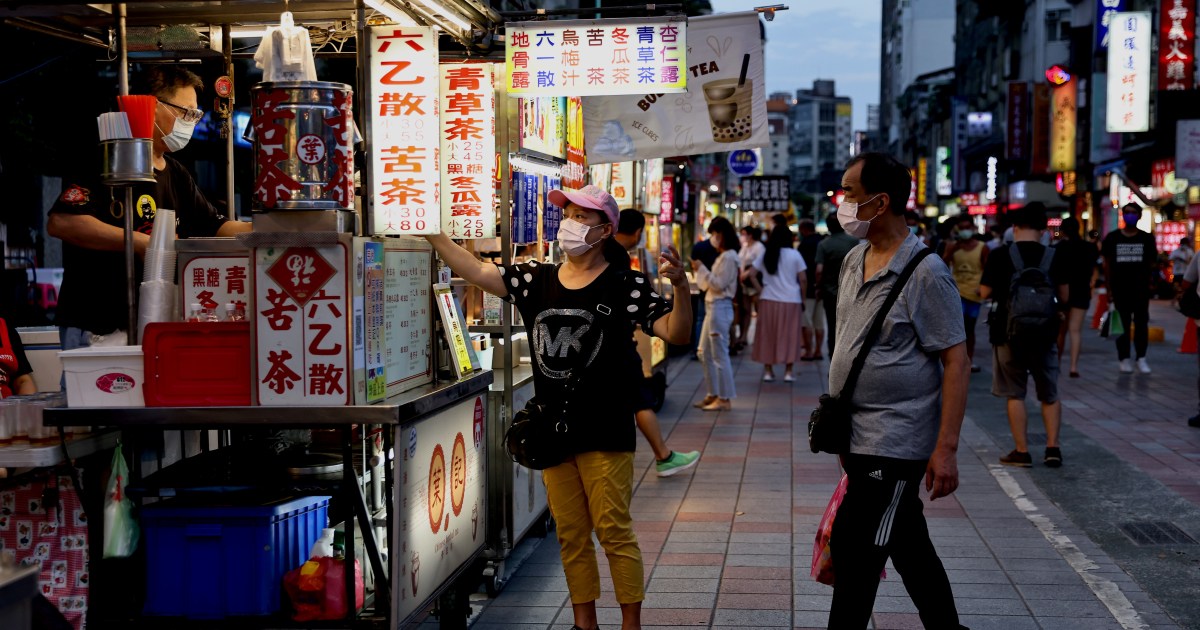 Political science research consistently shows two things for Taiwan’s electoral politics. First, how people identify themselves – as Taiwanese, Chinese or both – remains essential to understand the electoral behavior. And second, the preference for independence, unification with the People’s Republic of China (PRC) or the status quo is always the most important political issue for voters. Surveys constantly ask Taiwanese citizens about these two topics. We rarely need to speculate on how Taiwanese identify or what they think of Taiwan’s future, as we have consistent polling data on both.

For example, we know that the Taiwanese overwhelmingly rejects unification with the PRC, and the vast majority do not support immediate formal independence. At the same time, the number who identify as exclusively Taiwanese, not Chinese, continues to rise. However, these results mask deeper questions that existing polls do not fully answer. Above all, what exactly does it mean to have a Taiwanese identity, and not a Chinese one?

Our May 2021 survey of 1,000 Taiwanese provided evidence that Taiwanese identity may not be primarily ethnocultural or ethnonational. Instead, Taiwanese have a complex relationship with Chinese culture.

The idea that Taiwanese reject unification out of a sense of ethnocultural difference from China finds little support in our survey. A majority of our respondents – 56% – said Taiwanese culture was similar to Chinese culture. Although this perception varied by age group, it was a very majority view in all age groups and a majority view in all but one (30 -39 years). The percentage who viewed the two cultures as dissimilar was about the same as the percentage who refused to answer.

We also asked about the cultural similarity between Taiwan and Hong Kong. We expected respondents to feel a strong connection to Hong Kong. Their recent economic and social development is similar, and there is considerable sympathy for Hong Kong in Taiwan today. They also share the experience of forging separate identities while being claimed by the PRC. Our expectation was not confirmed; on the contrary, our respondents feel more cultural affinity with China than with Hong Kong.

The finding that Taiwanese recognize a cultural affinity between Taiwan and China challenges the idea that they reject unification because they feel culturally different from the Chinese. Our data suggest that excessive attention to ethnocultural factors in analyzing trends in Taiwanese public opinion tends to mask a larger driver of Taiwanese resistance to unification: antipathy toward the PRC’s political system and towards the specific policies of the PRC.

Our respondents not only liked the PRC government. They also thought it was a negative force in their own society in Taiwan: 66% rated the PRC’s influence on Taiwan as somewhat or very negative. Less than 10% saw a positive impact.

These answers refer to the government of the PRC, not its people. When asked about the Chinese, the percentage with an unfavorable opinion fell to 42%, while the plurality — 46% — had neither a positive nor a negative perception of the Chinese. The poll does not show much favor towards mainland Chinese, but it also suggests that it is the PRC government that Taiwanese hate the most.

Explaining negative sentiment towards the PRC

Given the rhetoric out of Beijing (and the war planes in the Taiwan Air Defense Identification Zone), many Taiwanese believe that the PRC is hostile to Taiwan. We asked our respondents to rate the friendliness of the PRC towards Taiwan. The largest number (24%) chose the most unfriendly rating and 72% rated the Chinese government as at least somewhat unfriendly. Less than 12% chose an answer suggesting that Beijing was even somewhat friendly with Taiwan.

In short, Taiwanese overwhelmingly reject the PRC state, which they see as hostile and a harmful influence on Taiwan – but they don’t reject Chinese culture in the same way.

Regardless of Taiwanese cultural identity, they believe they are citizens of a state other than the PRC. What makes their state different from the PRC – and Taiwanese states in the past – is that it is a liberal democracy, built and supported by Taiwanese themselves. Our survey is not the first to suggest that commitment to democracy is an important value for Taiwanese. several waves of Asian Barometer, World Values ​​Surveyand Varieties of Democracy surveys show strong adherence to democracy in Taiwan.

What is Taiwanese identity? This is an ongoing issue that the Taiwanese constantly negotiate and renegotiate. It’s vast and complex, and it’s a question that fills volumes of research. What our survey suggests, however, is that Taiwanese identity is not necessarily about rejecting Chinese culture. Instead, our findings suggest that rejection of the PRC as a political system is central to Taiwanese identity.

Identity in Taiwan is a popular topic of discussion for citizens and experts. But understanding exactly the importance of identity — particularly as it relates to electoral politics — is increasingly important in light of ongoing tensions in the Taiwan Strait. As the PRC’s policies and actions continue to become more aggressive towards Taiwan, our research suggests this will only deter Taiwanese from wanting to identify as Chinese and make cross-Strait relations even more difficult.