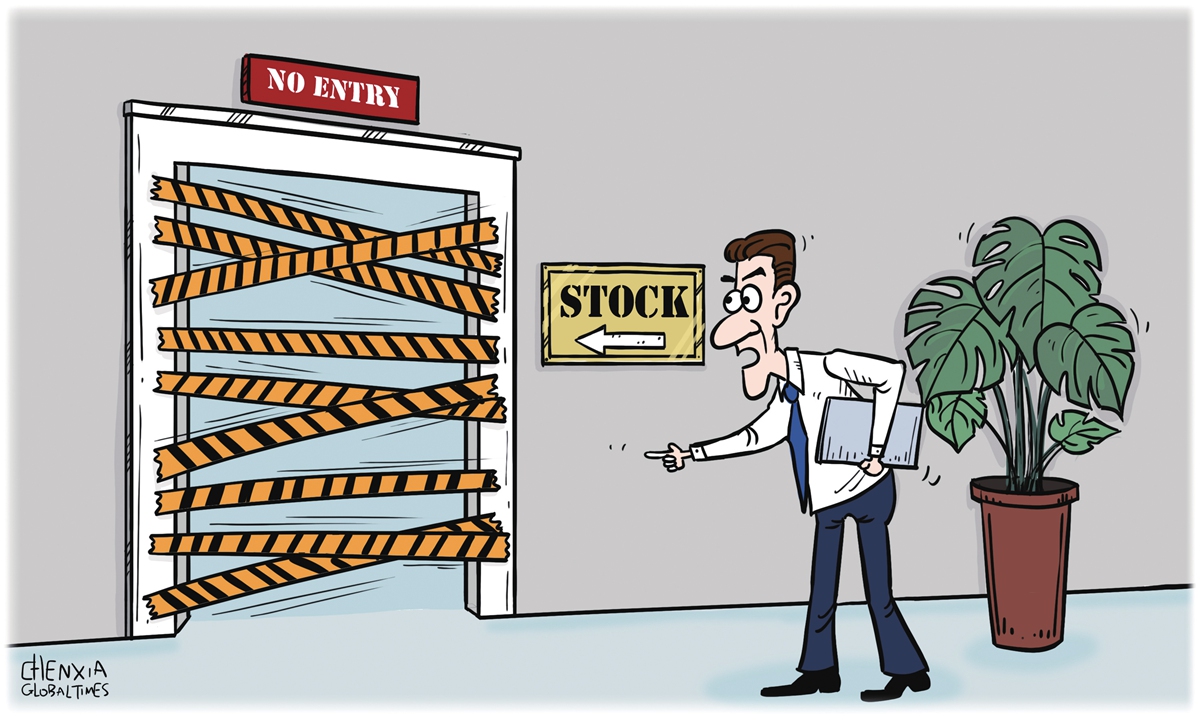 The New York Post reported on Sunday that Democratic freshman senator from Georgia Jon Ossoff is considering introducing a bill that would bar members of Congress and their families from trading individual stocks.

It is somewhat absurd for a legislator in the United States, a liberal capitalist country, to advocate restricting the freedom to engage in stock trading. The essence of American society is that the rich and powerful take everything, and freedom in the country is only for those people. Thus, the political system does not really endorse freedom and democracy. It is a political system that allows the dominant to do what they want, while the weak must suffer social injustice.

There have been several similar bills before, including the conflicting Trade Ban Act introduced in March to ban trade by members of Congress and their top executives. In 2012, the Stop Trading on Congressional Knowledge (STOCK) Act was passed under the Obama administration to prevent members and employees of Congress “from using nonpublic information derived from their official duties for personal gain and ‘other purposes’.

However, US media outlet Business Insider recently discovered that 52 congressmen and 182 high-level congressional staffers violated the STOCK Act. “Many members of Congress, both liberal and conservative, are united in their blatant indifference to a law designed to crack down on corruption and reduce conflicts of interest,” the report said.

It is not uncommon for US senators and representatives to use their power for economic gain. This is a typical act of corrupt politicians who interfere with the normal functioning of the market and misuse national resources. And since many US lawmakers are the ones breaking the law, this could lead to public distrust and dissatisfaction with US politics and the constitutional system.

The bill that will be proposed by Ossoff highlights the extremely bad image of certain members of Congress who take advantage of the loopholes of the imperfect system of the United States and their positions for personal gain.

This includes US House Speaker Nancy Pelosi, one of the wealthiest US lawmakers. Pelosi’s husband is reported to have “committed” millions of dollars by trading shares of tech companies. Pelosi herself publicly defended stock trading by lawmakers in December, saying the United States is “a free market economy” and that members of Congress “should be able to participate in it.”

One of the key elements in the process of improving the American political system is indeed to find a way to prevent lawmakers from using their information or other privileges for their own benefit and that of their families. Ossoff’s proposal is a wake-up call for members of Congress to focus more on serving the public interest. However, for now, the process of bringing Ossoff’s potential bill to fruition seems fraught with difficulty.

For one thing, Ossoff said he plans to introduce the bill once he finds a Republican co-sponsor. But so far, no Senate Republicans appear to have spoken publicly against Congressional stock trading, according to the New York Post report.

Furthermore, it is difficult for the bill to thrive and fulfill its original function within the toxic American system. American politics is very divided and all issues are politicized. This means that any bill proposed by Democrats, no matter how well intentioned, will be politicized and fought by Republicans.

Is it possible to change the toxic system when politicians in key positions are not “clean” themselves? For them, promoting projects or bills that improve social justice means being morally crucified by the general public. It is obviously against their will.

Ossoff’s idea of ​​banning individual stock trading in Congress is in line with the interests of the general public. But with a slew of corrupt senators, the bill Ossoff introduced will not pass smoothly. Indeed, when the question is raised in the Senate, it will only be a question of whether the bill is in the political and personal interest of certain parties or politicians.

We still do not know what the end of this bill will oppose. Even if it ends as Ossoff wishes, the bill will be signed into law under fierce partisan struggles in the US Congress. The current American political machine works abnormally.

The author is a professor at the Institute of International Relations, China Foreign Affairs University. opinion@globaltimes.com.cn