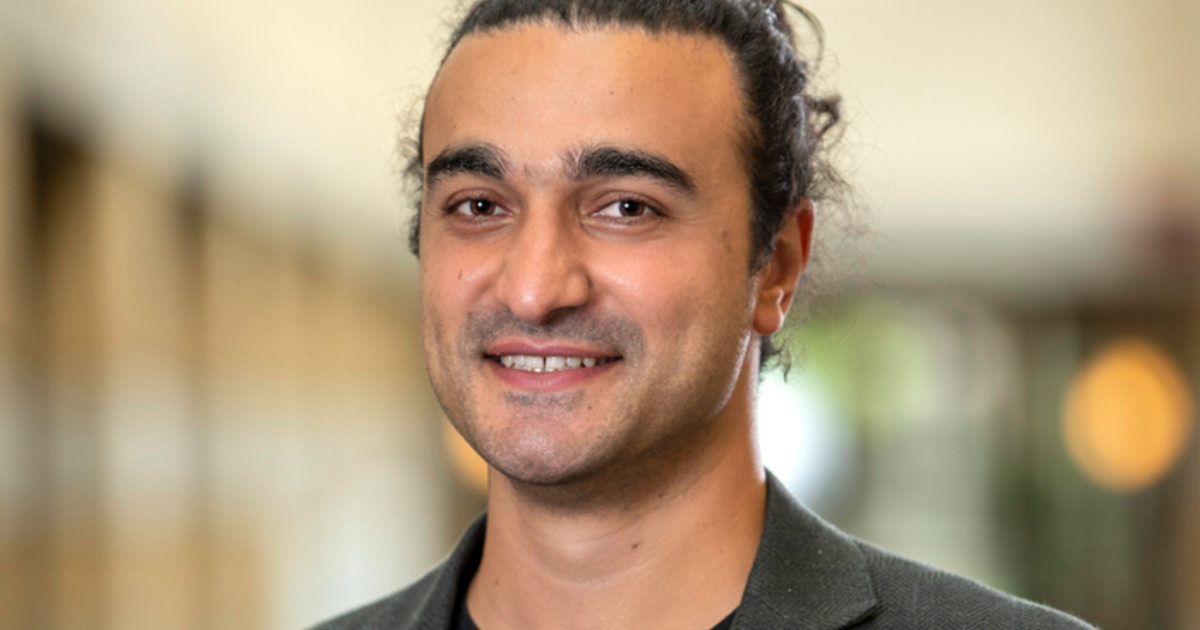 Ali Altiok is a freshman Student in Peace Studies and Political Science from Turkey. Prior to joining the Kroc Institute, Ali worked as a researcher at the United Nations and as a coordinator and policy officer in several peacebuilding organizations. He has an interdisciplinary training. He holds a master’s degree in political, legal and economic philosophy from the University of Bern (Switzerland) and in peace and security studies from the University of Hamburg (Germany).

Why did you come to study peace at the Kroc Institute?

I was drawn to study at the Kroc Institute because it is one of the best formal educational institutions that focuses on peace research. I am broadly interested in peace research that impacts policy and practice. The Kroc Institute was a great place to become a peace studies scholar engaged in politics and practice, while becoming a political scientist at the same time.

How do peace studies and political science differ?

This is a difficult question because peace studies have developed through contributions from major disciplines such as anthropology, economics, history, philosophy, psychology, sociology, theology and political science. . Many subfields of political science, such as international relations or security studies, deal with issues that are also studied by peace studies scholars.

Overall, political science as a discipline contributes significantly to peace studies through its substantial engagement with quantitative methods and theory. What differentiates peace studies from political science is its normative orientation. Peace studies researchers are expected to conduct research that can reduce harm and contribute to social justice. Additionally, peace studies utilizes the knowledge and experiences of practitioners and ordinary people. Stories of marginalized, excluded, and oppressed people influence peace studies.

How did you become interested in this field of study?

During my previous studies in Bern, Switzerland, I took a course on the processes of war and international conflict. I had never seen people study the sources of conflict in such a systemic way. So when I found out about this academic field, I thought, “OK, this is something I’m interested in.” So I pursued another Masters program in Peace and Security Studies at the University of Hamburg.

I was initially interested in understanding the causes of civil wars, armed conflicts and terrorism. For my master’s thesis, I asked the question of why young people participate in violence. But the more I talked to young people affected by gun violence, the more I realized I was asking the wrong question. Most of the young people I have spoken to who are labeled as perpetrators of violence in the media have in fact engaged in activities that reduce harm and build peace. So I had to change my research question. Instead of asking why young people participate in violence, I became interested in asking the question of when and how young people build peace. Instead of portraying young people as a threat to be contained, I wanted to understand and highlight the peacebuilding agency of young people. And I think that was a time of peace studies for me. Since then, I have been interested in researching not only the causes of war but also the causes of peace, because the causes of war and peace are different from each other. I also try to ask better questions that can facilitate youth participation in peacebuilding.

What do you hope your research will accomplish?

I hope my research will contribute to the inclusion and empowerment of young people. Young people are often romanticized as hope for a better future or stereotyped as politically disenfranchised or, even worse, as potential spoilers for peace. My goal is to make an original contribution to peace studies and political science by providing a nuanced picture of youth political agency for peace and democracy. My ambition is to initiate reflection on the security and surveillance of young people through new technological tools.

Previously, you worked as a researcher, policy officer and coordinator for several international peacebuilding organizations in New York. Can you tell me a bit about those experiences?

For approximately seven years, I have been involved in the political processes that shape the global youth, peace and security agenda established by United Nations Security Council Resolution 2250. I provided research support for the global study, The Missing Peace: The Independent Study on the Progress of Youth, Peace and Security, mandated by United Nations Security Council Resolution 2250. I worked directly with the lead author of this study, Graeme Simpson, and the Advisory Group of Experts appointed by the Secretary-General of the United Nations. Then I worked for the UN Secretary General’s Special Envoy for Youth. I co-wrote a global policy paper with Irena Grizelj on youth participation in peace processes.

Just before joining Kroc, I worked for the international peacebuilding organization Interpeace on the implementation of the YPS global agenda at the country level. I have also done advocacy on the protection of human rights and conflict sensitivity in the area of ​​counter-terrorism. For this, I have worked with human rights and peacebuilding organizations to challenge the securitization of the United Nations system.