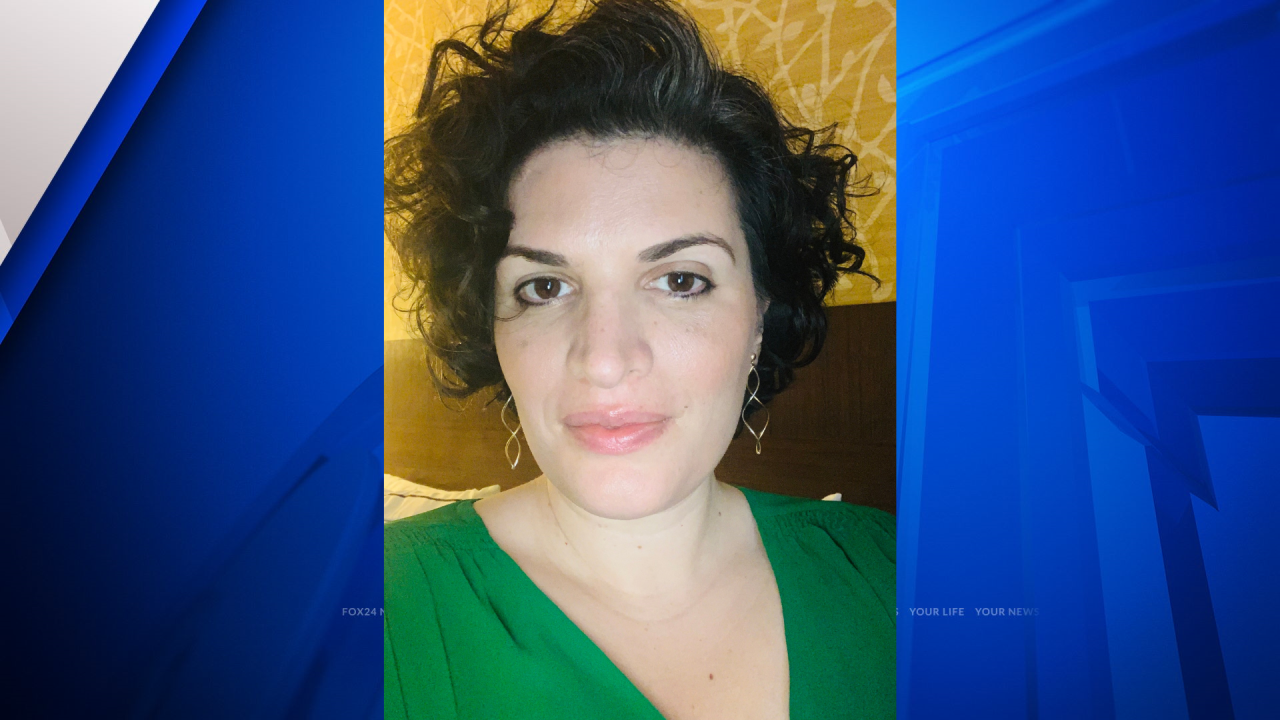 FAYETTEVILLE, Ark. (KNWA/KFTA) — Dr. Shirin Saeidi has been appointed director of the King Fahd Center for Middle East Studies at the Fulbright College of Arts and Sciences at the University of Arkansas.

According to a university press release, Saeidi joined AU as an assistant professor of political science with a cross-appointment in Middle East studies in 2018 and is the first woman to lead the degree program. on the Middle East since the center was founded in the early 1990s.

“Having Dr. Saeidi lead our Middle East Studies program is an incredible opportunity for our college, our students, our community and beyond,” said Kathryn Sloan, Acting Dean of Fulbright College. “She brings a wealth of experience to the role of director through her more than 10 years of fieldwork in Iran and her focus on gender, activism, citizenship, Islamism and the role of women in the countries. authoritarian.”

Her book, “Women and the Islamic Republic: How Gendered Citizenship Conditions the Iranian State,” was published by Cambridge University Press in January 2022, and Saeidi has also published numerous peer-reviewed articles, book chapters, and reviews. of books.

Additionally, she is associate editor of the Citizenship Studies Journal, reviewer of several scholarly journals and monographs, and was previously a technical advisor to the United Nations Women’s Programme. She is also a member of the Middle East Studies Association, the International Studies Association and the Feminist Political Economy of the Middle East and North Africa.