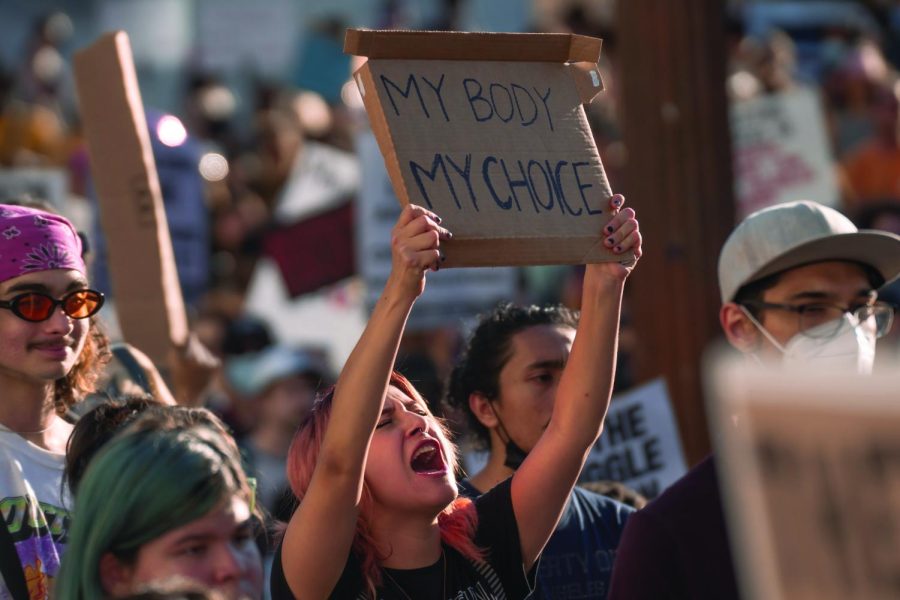 UNI’s history and political science departments will depart on Tuesday, September 20 to educate the community on one of the most polarizing issues in the United States right now.

In the Lang Hall auditorium from 3:30 to 4:30 p.m., the departments will host a panel they call A History of Reproductive Rights. The event is also sponsored by UNI’s Phi Alpha Theta History Honor Society and the American Democracy Project, a network of state universities aimed at preparing young people to engage in civil society.

Machen teaches a course on the history of modern European women. She explained that the panel will try to look at reproductive rights from a broader perspective.

“We approach the subject from different angles, and we hope to give students background and information to help them understand what happened in the United States and how it fits in with the rest of the world. good in terms of reproductive rights,” she said.

Already this semester, it has been clear how polarized the issue of abortion is on campus. On Wednesday, September 14, a crowd of students gathered around the east entrance of Rod Library where a group of individuals had erected a sign reading the phrase “Abortion is not a right.”

Shortly after, another person stood about 50 feet away with a sign that read “abortionfinder.org,” referring to an online database of abortion providers.

Machen noted the panel’s timeliness in the run-up to the midterm elections. “I think our goal is really to give people tools to help them make better political decisions because our students are going to be voters. It’s an issue they’re going to vote on, and it will help them see how this issue has played out recently, but also what the historical arguments are.

Machen hopes that students will be drawn to the idea of ​​examining reproductive rights from a historical, legal, and constitutional perspective.

“When the Supreme Court made the Dobbs decision, it was partly based on history, but that’s not the only way to look at it from a historical perspective,” she said. declared.

“I think it will give students a chance to see how people have thought about abortion in the past because I think people forget that the way we see things now is not the way they have. always been seen,” Machen added. “There are different ways of approaching this and depending on the country and what part of the past you’re talking about, people have really different ideas about reproductive rights.”

Of all the conflicting opinions on campus, Machen emphasized that the panel is for everyone, no matter where they are on the political spectrum.

“It’s a very important question for everyone,” she said. “It’s something that’s definitely shaping our political system right now in a really significant way. Regardless of which side people are on or what perspective they have, everyone can benefit from thinking more critically about the issue.