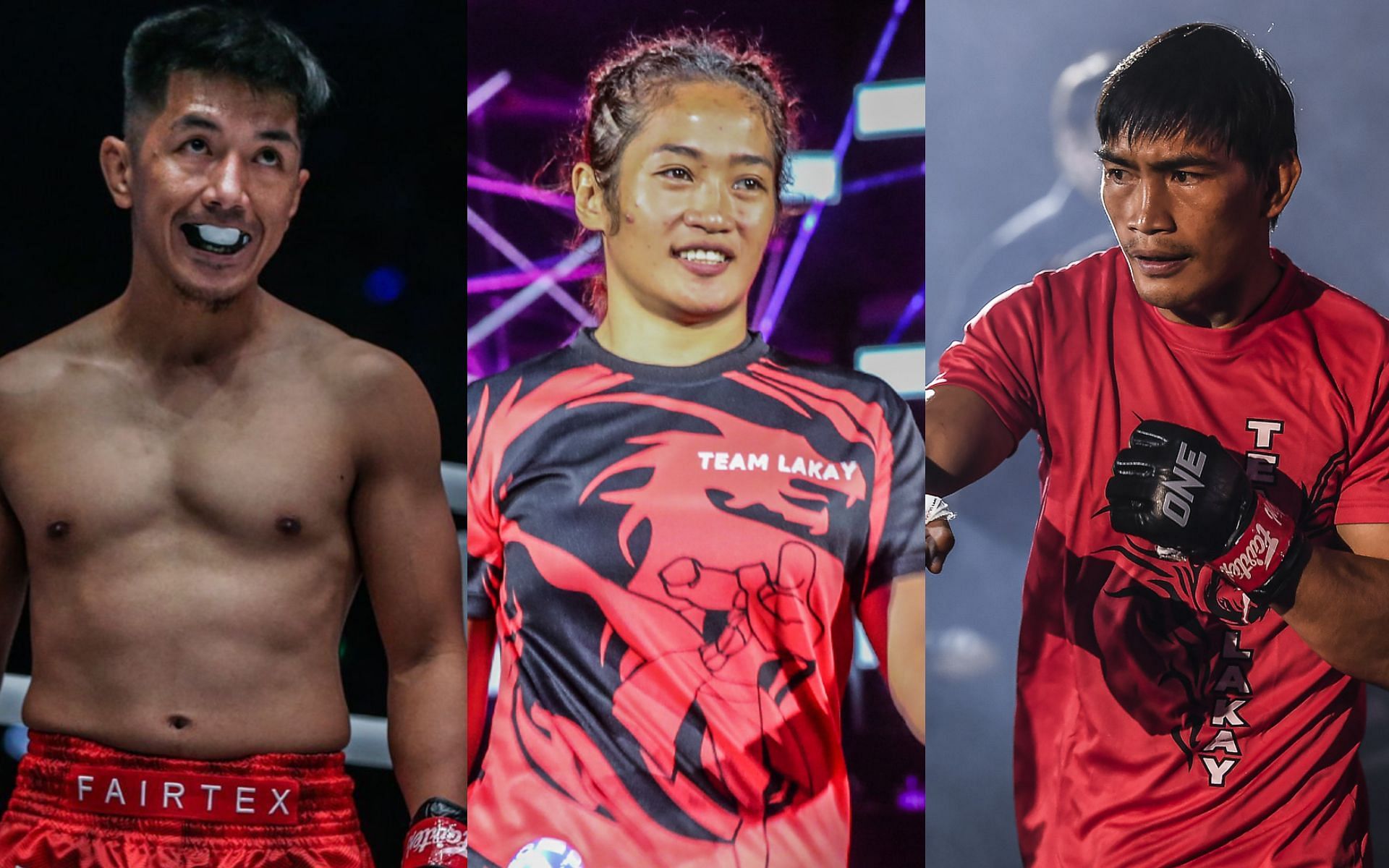 Jenelyn Olsim knew that being part of the famous Team Lakay gym would not only advance her martial arts career. Joining the Filipino stable also meant that she would have a support system for her studies.

Olsim is set to continue her fighting career by taking on Brazilian Julie Mezabarba at ONE 158: Tawanchai vs Larsen on Friday, which will be broadcast live from the Singapore Indoor Stadium.

Although she is a career martial artist, Olsim is also an educated fighter. The atomweight fighter recently earned her bachelor’s degree in political science from the University of Baguio.

In an interview with ONE Championship, the 25-year-old admitted that getting her college degree sometimes felt like a low priority for her. It wasn’t until she finally finished school that she realized how valuable her academic work would become.

“It was long overdue. This should have happened a long time ago, which is why at first I wasn’t so excited. Then I realized that was still a feat for me. I stopped several times to play sports. I always put the sport first, but when I was able to finish it. It was really good. At least I know deep down that my priorities in life are always straight.

As she remained focused on her fighting career, Olsim also found that the seniors and champions on her team were as accomplished in class as they were in the circle.

Former ONE lightweight world champion Eduard Folayang was once an English and physical education teacher after earning a bachelor’s degree in education from the University of the Cordilleras.

Former ONE world flyweight champion Geje Eustaquio holds a master’s degree in physical education and a bachelor’s degree in education.

Even Team Lakay founder Mark Sangiao was a teacher outside of the gym. The soft-spoken coach taught in the criminology department at the University of the Cordilleras while completing his master’s degree:

“I was inspired by them. The champions here have all graduated from college. I thought, ‘I just can’t be a fighter for life.’ I have to do all these things while I have time. I know I have to focus on the fight, but it’s a rewarding feeling to do other things too.

Jenelyn Olsim plans to get a law degree

With a bachelor’s degree already in her bag, Jenelyn Olsim now wonders if she will take a law degree in the future.

Olsim is aware of the rigors of obtaining such a degree that she does not want to embark on it half-heartedly;

Read also
The article continues below

“It’s a big commitment. I wanted to do this for a long time, but I really have to think about it. It will be different. You have to be diligent with your reading, you really have to spend time there. I need to verify my commitment. I don’t want to sign up and then quit halfway through. My heart must be there. I guess we can say this is something I will consider in the future. It’s about doing it at the right time. »