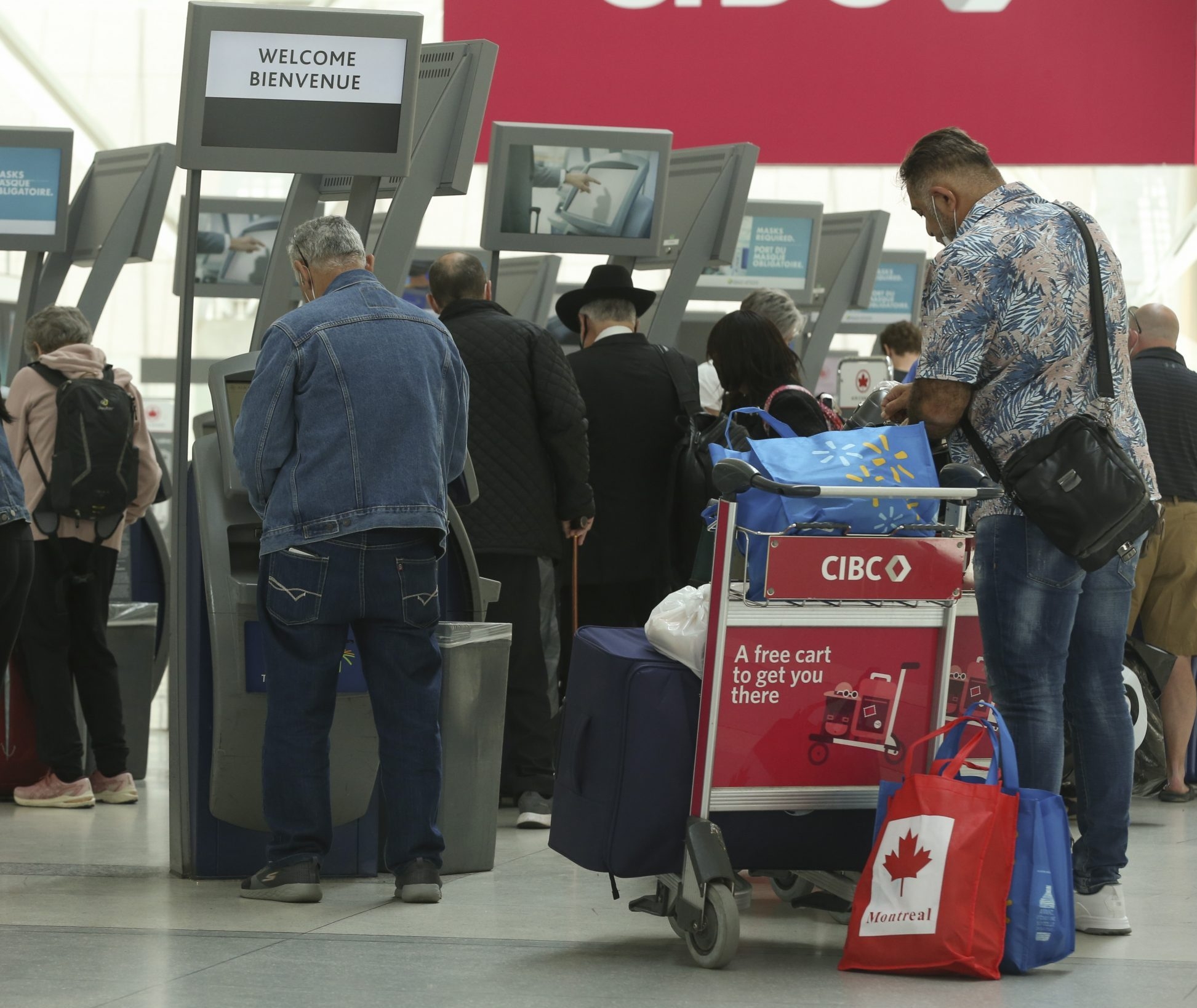 Belatedly and only due to mounting political pressures, Justin Trudeau is authorizing his government to relax travel and work mandates related to COVID-19.

It is not due to “science”, as her government continues to claim – her government has not taken Dr. Theresa Tam’s advice on these matters for some time.

No, Trudeau is removing the requirement that Canadians must be vaccinated to board a plane or train due to endless delays at airports, especially Pearson in Toronto. The decision to lift the requirement for federal workers to be fully vaccinated isn’t because they realized it was wrong to fire Mary in accounting who has been working from home for two years, it’s because they need to hire more airport controllers.

As recently as last Friday, Trudeau vociferously defended the continuation of those mandates, even though his cabinet had already made the decision to lift them in principle and had begun to alert industry that change was coming.

“I understand how tired everyone is of the pandemic, of the different rules and restrictions that we have to follow, but most people understand that this pandemic is not over,” Trudeau said when asked. asked about these measures.

All provinces across the country, of all political stripes, have long lifted proof of vaccination requirements for public places. You could have vaccinated and unvaccinated Canadians sitting side by side without masks in a restaurant, riding the bus, subway or commuter train together.

You just couldn’t make it happen on a Via Rail plane or train because Trudeau said it was to protect the public. It was never about that – it was always about using that question to tell the public that the Liberals cared about public health measures and the Conservatives didn’t.

It’s the same reason why, until he catches COVID again, Trudeau would wear a mask in the House of Commons when the Conservatives weren’t, but he would have meetings and dinners in behind closed doors with California’s top maskless Democrats. Everything is political.

We apologize, but this video failed to load.

Last Friday, Tam, Canada’s chief medical officer, was asked about the advice she had given the government to continue or end the measures it is currently abandoning. Tam said it would be best to check with the respective ministers that she had already given the advice, but when pressed she made it clear – without saying it directly – that she had recommended that they end.

In fact, according to sources, Tam has recommended lifting the vaccination mandate and changing travel restrictions more than once. In March, bureaucrats informed the airline industry that travel restrictions currently causing delays would be lifted by May 1.

So if Tam was recommending that these restrictions be lifted and the bureaucrats were moving in that direction – like every province in the country – why has nothing changed so far?

Because Trudeau didn’t want that to change.

Beating that drum helped him win last fall’s election, which he cited on Friday in defending the measures he has now scrapped. Trudeau did not want to get rid of a valuable political tool.

It took Liberal backbenchers to hear from angry voters about airport delays. All the travel industry lobbying had to come together. It took former NHL star Ryan Whitney to post a video on social media explaining how bad Pearson had become.

All of these things and the increasingly embarrassing disaster at Canada’s busiest airport finally spurred Trudeau to action.

He’ll pretend it’s science, but it never was, it’s always been politics for him.

From our newsroom to your noon inbox, the latest headlines, stories, opinions and photos from The Toronto Sun.

A welcome email is on its way. If you don’t see it, please check your spam folder.

The next issue of Your Midday Sun will soon be in your inbox.

We encountered a problem during your registration. Try Again