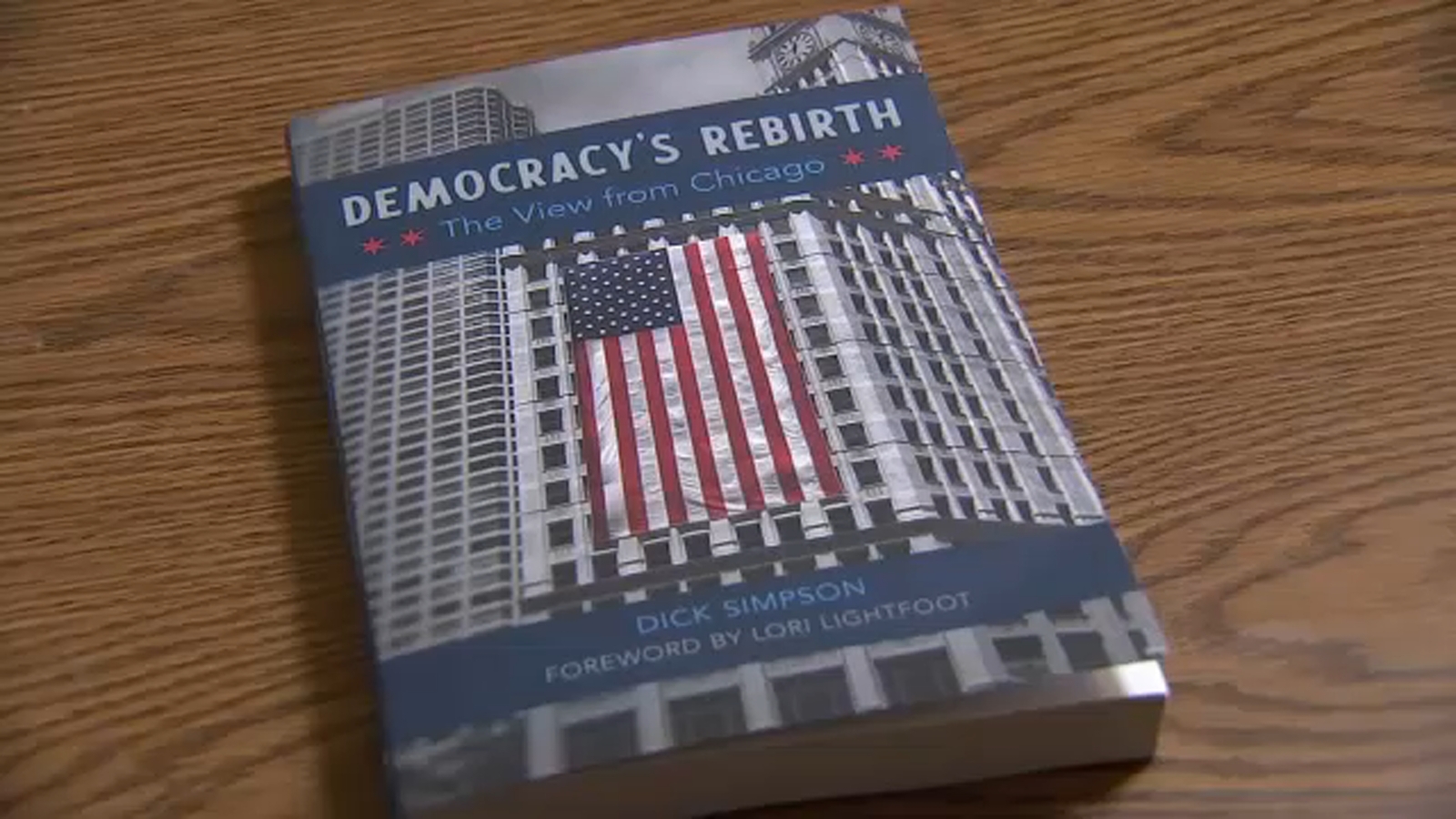 CHICAGO (WLS) — There is a crisis in this country and, according to a local political expert, it is putting democracy at risk.

Longtime UIC political science professor Dick Simpson issues a call to action in a new book to be officially launched next week.

Simpson shares his concerns and what he believes needs to be done.

For the past 55 years, Dick Simpson has studied and taught political science at the University of Illinois at Chicago.

He’s authored more than 20 books and is about to release what he calls the most important he’s ever done: “The Rebirth of Democracy, The View from Chicago.”

Simpson, who served as alderman of the 44th Ward from 1971 to 1979, said challenges to democracy had put the country in crisis and said it began long before the Jan. 6 attack on the Capitol. .

“The polarization is greater than it has been almost since the Civil War. The issues of corruption and politics are epic,” Simpson said.

In the book, Simpson examines many issues from Chicago’s perspective, highlighting the demise of the middle class and gerrymandered political maps, as well as how elections are financed.

However, it also offers a host of solutions.

“I think we need to fix democracy itself. Citizens need to be able to participate in their own neighborhood and direction policies,” he said.

Students, he said, need more civics training on how to vote and influence politics.

Simpson, who was an early supporter of Lori Lightfoot, had her write the preview for the book.

“It’s not just about politics that he knows a lot about, it’s about putting it in historical context and continuing to make us aware of why good government makes a difference,” Lightfoot said. .

After five decades of teaching – with the last two years up to the challenge of doing it on zoom – Simpson, now 81, has decided it’s time to write his next chapter, so he’ll be retiring at the end of this semester.

On Thursday, April 21, Simpson will be joined by Mayor Lightfoot to talk about his new book and host a book signing at the Harold Washington Library from 6:00 p.m. to 7:00 p.m. No reservation is required. 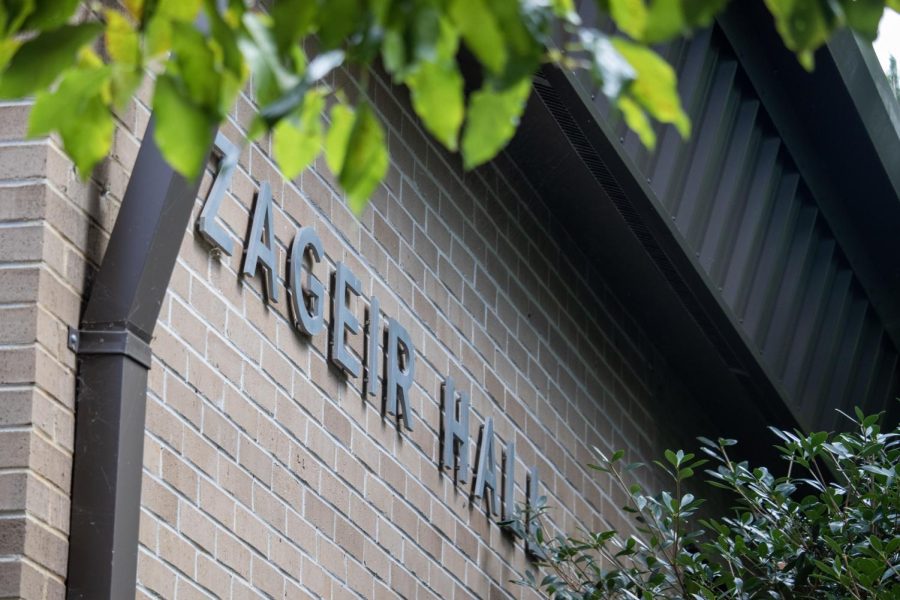 March 15, 2022
Stand out in a competitive economy with SMU’s Psychology, Political Science, and Sociology major 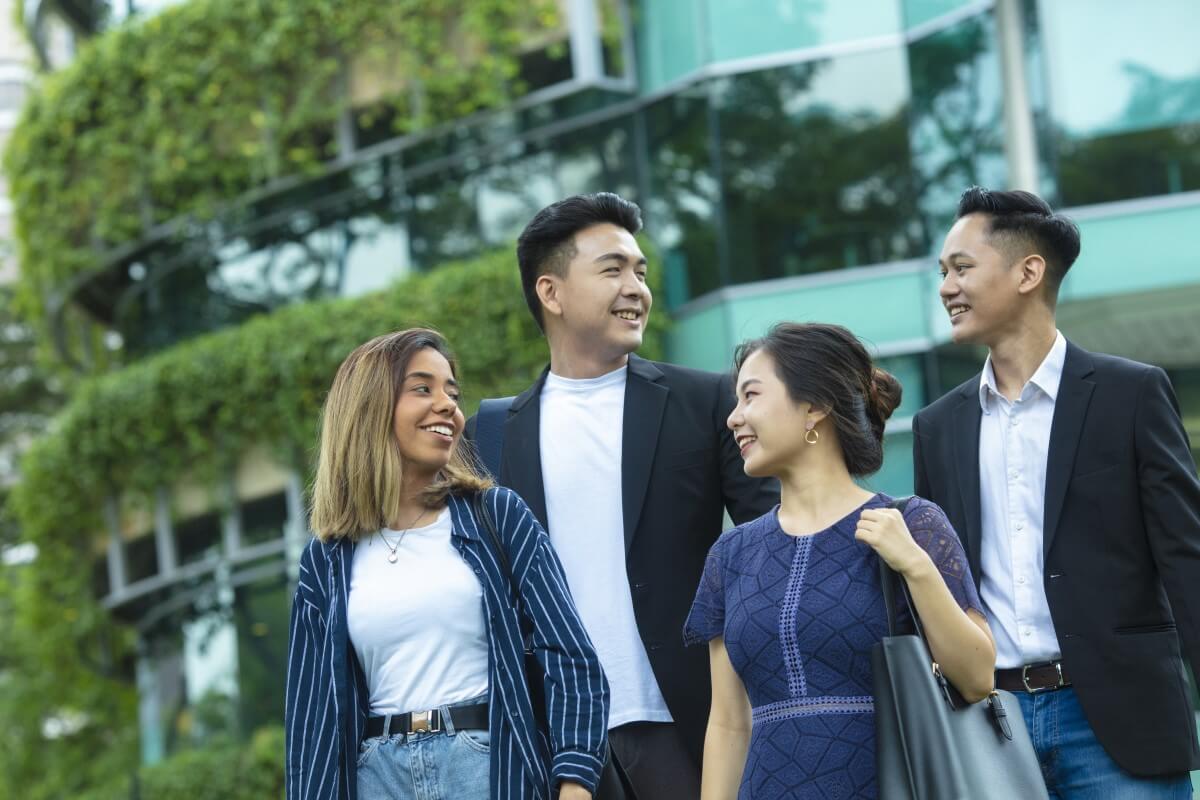 Stand out in a competitive economy with SMU’s Psychology, Political Science, and Sociology major 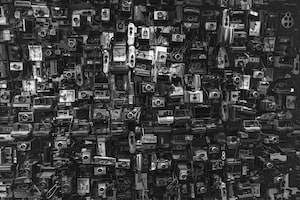