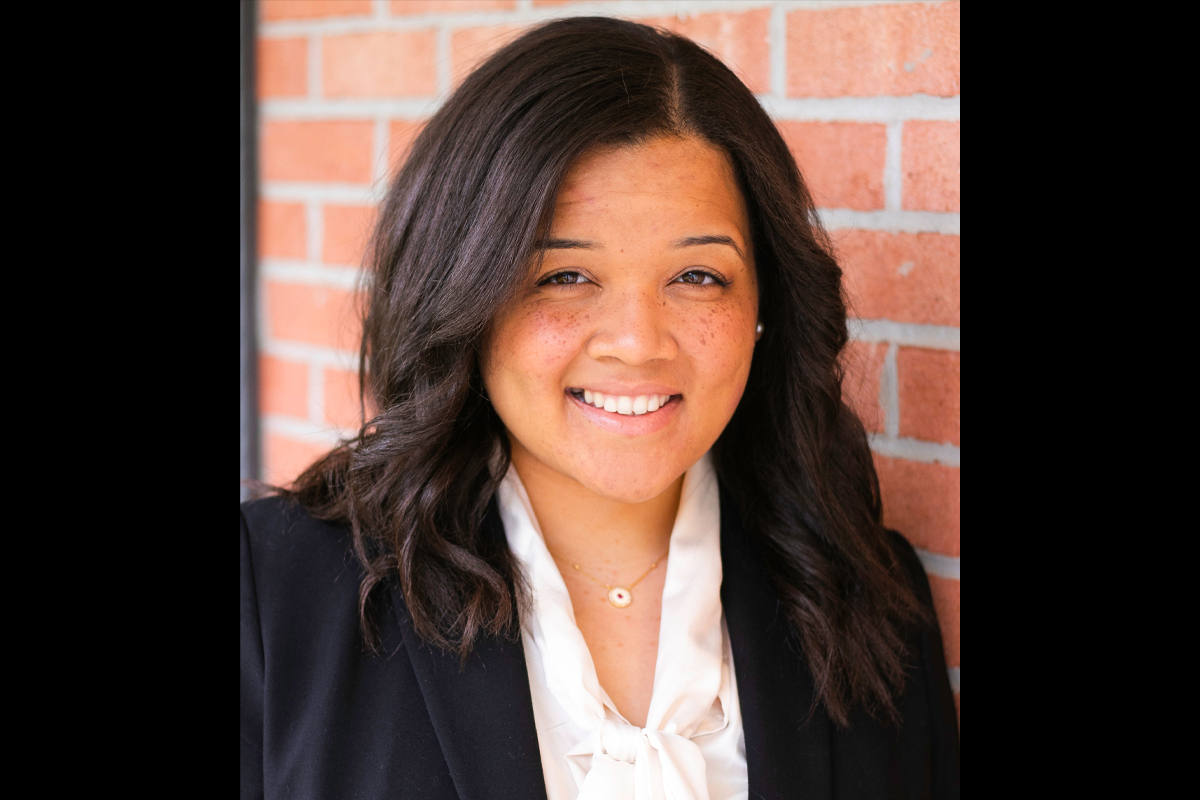 CHAMPAIGN, Ill. — Mariama Mwilambwe, a junior student at the University of Illinois at Urbana-Champaign, was awarded a $30,000 Truman Fellowship. Mwilambwe was one of 58 Truman Scholars selected from a pool of 705 applicants from colleges and universities across the country.

Mwilambwe, of Normal, Illinois, and a graduate of Normal Community High School, was selected by the Truman Foundation based on her academic achievement and leadership achievements, as well as her likelihood of becoming a leader in the office. public.

Mwilambwe said she seeks to dismantle food insecurity for vulnerable populations through actions such as supporting small-scale farmers, reducing dependence on processed foods, creating community gardens in low-income areas and building more efficient pantries. While on campus, Mwilambwe worked to expand access to and support for a newly instituted food pantry and conducted research on food security and justice in West Africa.

In the summer of 2021, Mwilambwe began working as a paralegal intern for the MacArthur Justice Center, working with individuals within the criminal justice system. “Irrevocably, I began to see the profound hypocrisy of federal and state initiatives aimed at addressing food insecurity in low-income communities while neglecting food quality, nutritional standards, and chronic disease prevention for prisoners. “, she said. “I intend to remain diligent in addressing the inequities that hinder anyone’s ability to choose foods that keep them healthy.”

For the past year, Mwilambwe served as a Charles P. Wolff intern at the Illinois Institute of Government and Public Affairs, helping bring Illinois faculty research into policy conversations. At the same time, she completed an internship with the Education Justice Project, which seeks to demonstrate the positive impacts of the provision of higher education in prisons. Currently, Mwilambwe is working with the state’s Lieutenant Governor on an initiative to reform the state’s criminal justice system.

A graduate in political science, Mwilambwe is a member of the College of Liberal Arts and Sciences’ James Scholar Honors program and departmental honors in political science. As a freshman, Mwilambwe was elected president of her residence council and campus-wide press secretary for the Illinois student government. She became a resident councilor in her second year and was elected a student councilor as a junior. As the first African-American woman elected to this position, Mwilambwe is the sole representative of 50,000 students on the board of trustees.

Established by Congress in 1975 as a living memorial to President Harry S. Truman, the Truman Fellowship carries the legacy of the 33rd President by supporting and inspiring the next generation of public service leaders. When approached by a bipartisan group of admirers near the end of his life, Truman embodied that commitment to the future of public service by asking Congress to create a living memorial dedicated to that end, rather than a traditional brick and mortar monument. Beyond the $30,000 scholarship for graduate school, Truman Fellowship recipients also participate in professional development programs to help prepare them for careers in public service leadership.