The WKU Department of Political Science hosted a post-election analysis event titled “Politics and Pizza” at Cherry Hall on Wednesday.

The event was led by WKU political science professors Saundra Ardrey and Joel Turner. Ardrey and Turner discussed the results of the recent midterm elections at the national and state level.

“One of the first questions I continually ask myself is, ‘Why is it taking so long to get some of these results?'” said Ardrey.

Ardrey and Turner explained that each state has a different system and different regulations when it comes to voting, which is why some states take much longer than others to get election results.

Ardrey spoke about the demographics of the election, specifically that “Gen-Z” had a high turnout and played a key role in the Democratic Party’s performance.

According to the Center for Information and Research on Civic Learning and Engagement, an estimated 27% of people aged 18-29 voted midterm this month, just behind the youth turnout of 31% midterm in 2018.

Turner and Ardrey said the biggest issues in this election were abortion and inflation.

The political science department holds a post-election analysis event after each election, and Turner said he plans to continue to do so for future elections.

“I think it lets people know what’s going on,” Turner said. “Some people may be in my class or in Dr. Ardrey’s class and never hear the other side.” 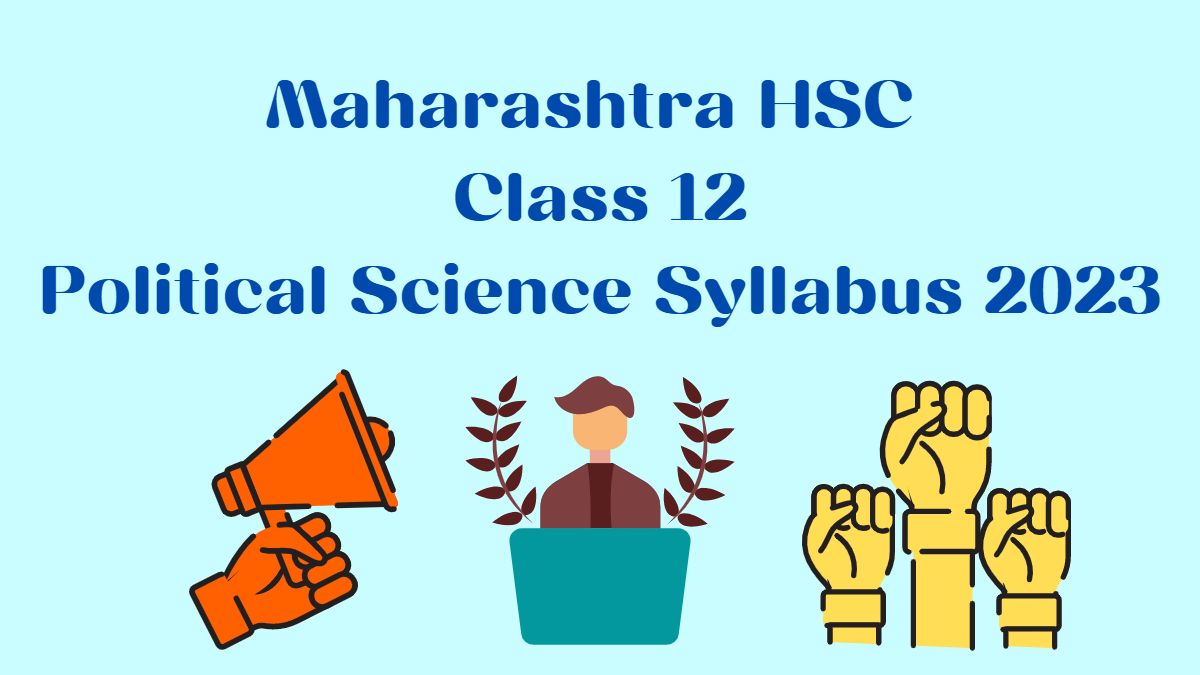