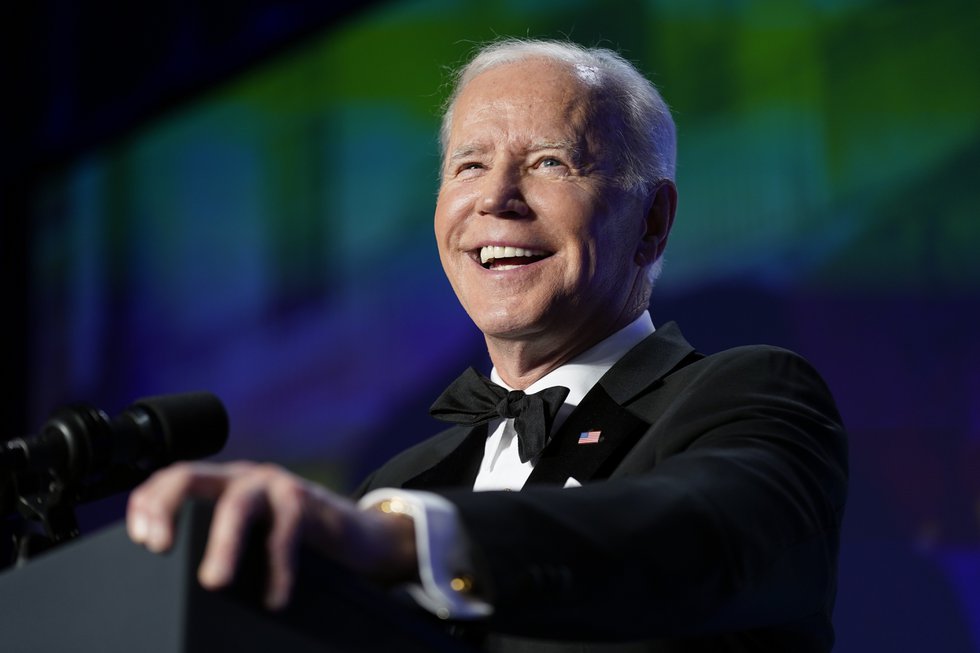 MONTGOMERY, Ala. (WSFA) – President Joe Biden’s planned visit to the Lockheed Martin facility in Troy is not attracting bipartisan support.

Biden will land in Alabama on Tuesday morning for the first time since being elected. Biden comes to Alabama to thank Trojan workers for making the Javelin anti-tank missiles, a deadly weapon helping Ukraine defend against Russia.

Some may wonder why a trip to thank American workers for helping Ukraine’s war effort caused a political divide.

Steven Taylor, dean of the College of Arts and Science and professor of political science at the University of Troy, said the low-key response from Republican lawmakers in Alabama shows just how polarized the country’s political climate is.

“There’s a bit more of a muted response because of the partisan implications of a particular politician coming to visit. I just think it’s part of our time right now, that we kind of see the president’s party affiliation before seeing the president’s office,” Taylor said.

Rep. Barry Moore, R-District 2, will also not join the president. The congressman who represents Troy, however, released a statement saying he had already visited Lockheed Martin to personally thank the workers.

As a predominantly Republican voting state, some might see Biden’s visit to Lockheed Martin facilities as an effort to sway voters, but Taylor said that’s not likely.

“It’s just not about trying to generate votes for Biden in Alabama,” Taylor said. “It’s just a reconfirmation that the United States is committed to providing military assistance to the Ukrainians.”

“In the past it would have been celebrated a little more than it is now,” Taylor said.

Overall, Taylor said Biden’s visit sheds a positive light on the region, as the president chose to specifically highlight Troy and the Javelin missiles manufactured at that particular Lockheed Martin facility.

Javelin missiles are single-soldier operated and used against tanks and other heavy armored vehicles.