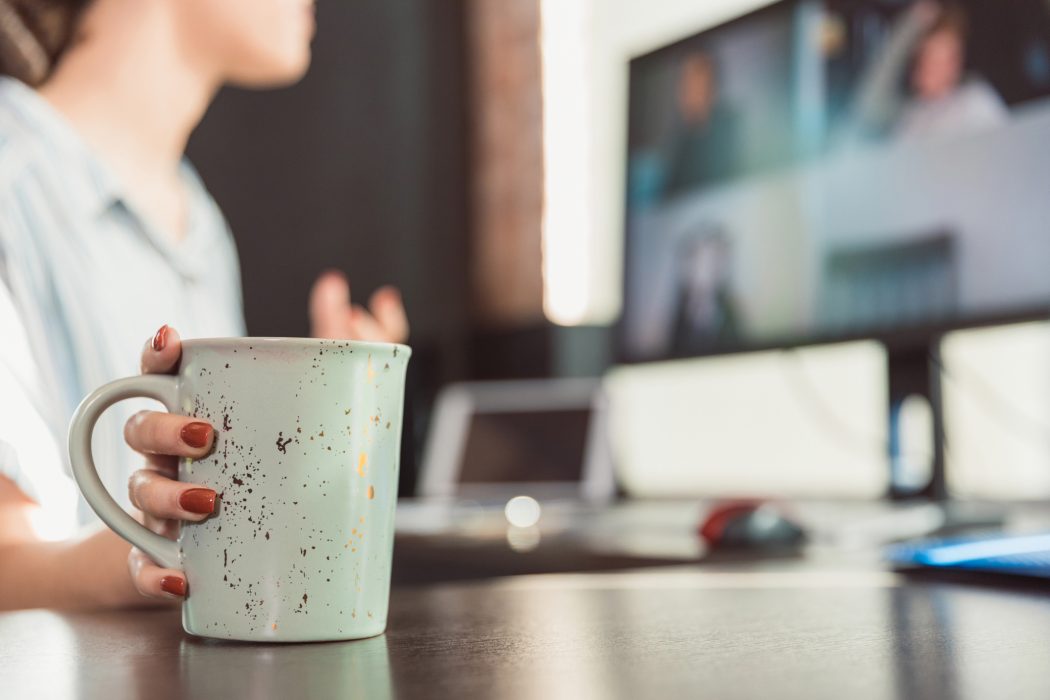 Brock political science students are connecting with their professors in a whole new way this semester.

The inaugural POLI 101 Coffeehouse series creates opportunities for students to informally chat with a professor in a specific area of ​​political science about interests, pathways, pitfalls, and advice.

The series is the joint effort of Rebecca Van Massenhoven, a fourth-year political science major and student ambassador, and third-year student representative Christian Santesso, who have partnered to organize the five-event series.

The students gathered at a POLI 101 Coffeehouse session on March 3 to chat with Associate Professor Livianna Tossutti from the Department of Political Science.

“We wanted something interactive and welcoming that could break down the barrier between professor and student and show how a political science degree can be used to its best,” says Santesso. “Professors could take a step back and instead of teaching, talk about their own personal experiences, what made them fall in love with their specific field, and the different opportunities that political science has given them.”

Van Massenhoven adds that upper-year students had expressed concerns about the loss of one-on-one time with professors during the pandemic, while new students felt anxious about approaching professors in person during the transition to campus.

She and Santesso saw virtual sessions as a way to build networks and help bridge two gaps: between professor and student, and between virtual and in-person learning.

Organizers publicized the sessions via the Department’s Instagram account, emails to students and a dedicated Microsoft Teams channel. As an added incentive, students who attend three or more sessions earn a LinkedIn badge that can be displayed on their profile. 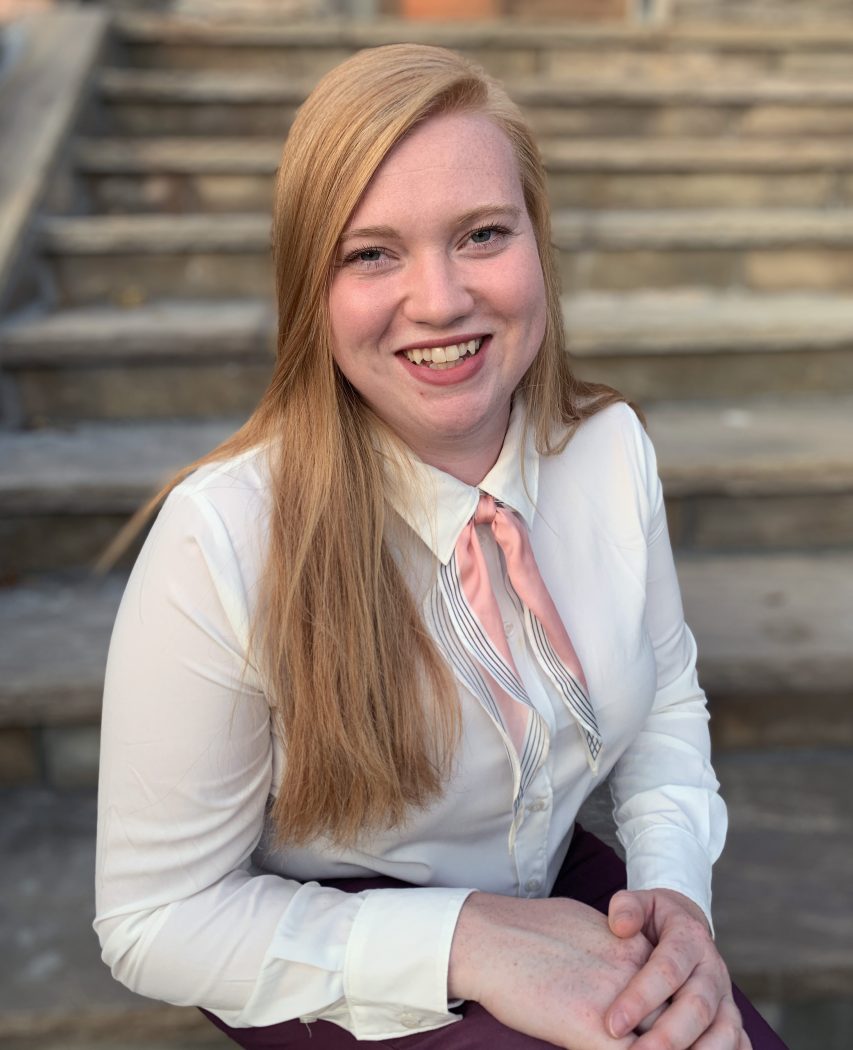 Student response to the sessions has been overwhelmingly positive, with participants from all levels of study and even from outside the department.

“Feedback shows that students are excited to take full advantage of this opportunity,” says Santesso. “They are no longer nervous about asking their professors for advice, which creates important connections that they can use in the future, while expanding their knowledge in areas of political science.”

Van Massenhoven says the professors also expressed a lot of support and enthusiasm for the company.

“Professors say they’re happy to meet with students one-on-one or answer questions via email to continue those conversations,” says Van Massenhoven. “This support from both sides, both faculty and students, really shows that these sessions are very much what students are looking for, and that’s how professors are looking to support their students as well.”

Associate Professor Livianna Tossutti recently participated in the POLI 101 Coffeehouse. She says she wished she had a similar opportunity to connect with her professors as an undergrad.

“I had a blast because I got to know the students on a more personal level, learning about their career interests, what they think and what their worries are,” says Tossutti. “I appreciated being able to connect with them on a deeper level and having a casual opportunity to let our guard down and relate as human beings, with a bit of levity and humor.” 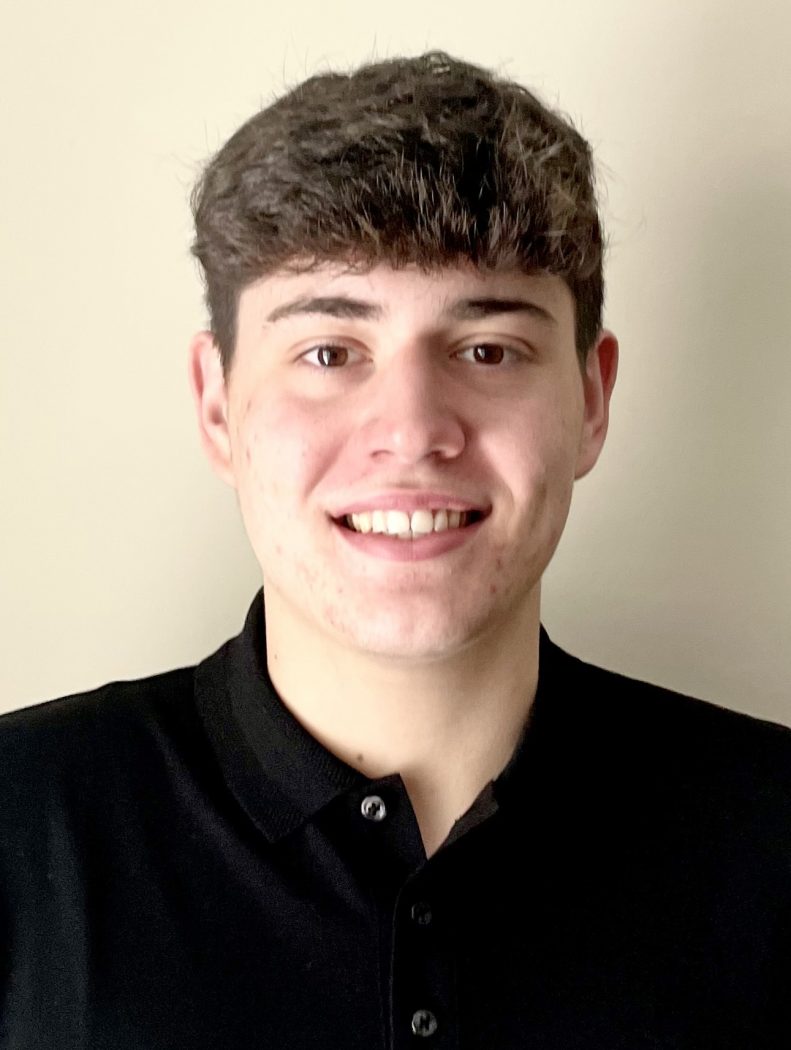 Tossutti also says that hearing directly from students about their plans and the skills and knowledge they need to achieve their goals helps her think about how she might support those goals in her classes.

“Christian and I are grateful for the level of commitment that professors and students have shown by attending these sessions,” says Van Massenhoven. “Burnout is a bit higher right now for everyone, so we’re grateful that people are taking the time to come and sit with us. Their overall response has been something we really appreciate.

Dean Ingrid Makus of the Faculty of Social Sciences describes it as “exciting to see the success of this innovative project led by students”.

“This is an impressive achievement of our vision for the Student Ambassador Program, which has been supported by the Dean’s Discretionary Fund to professionalize and engage students,” she says.

The next session will be on Thursday, March 31, from 3-4 p.m., when Associate Professor and Political Science Chair Tim Heinmiller will speak from the field of politics. Register online to attend. 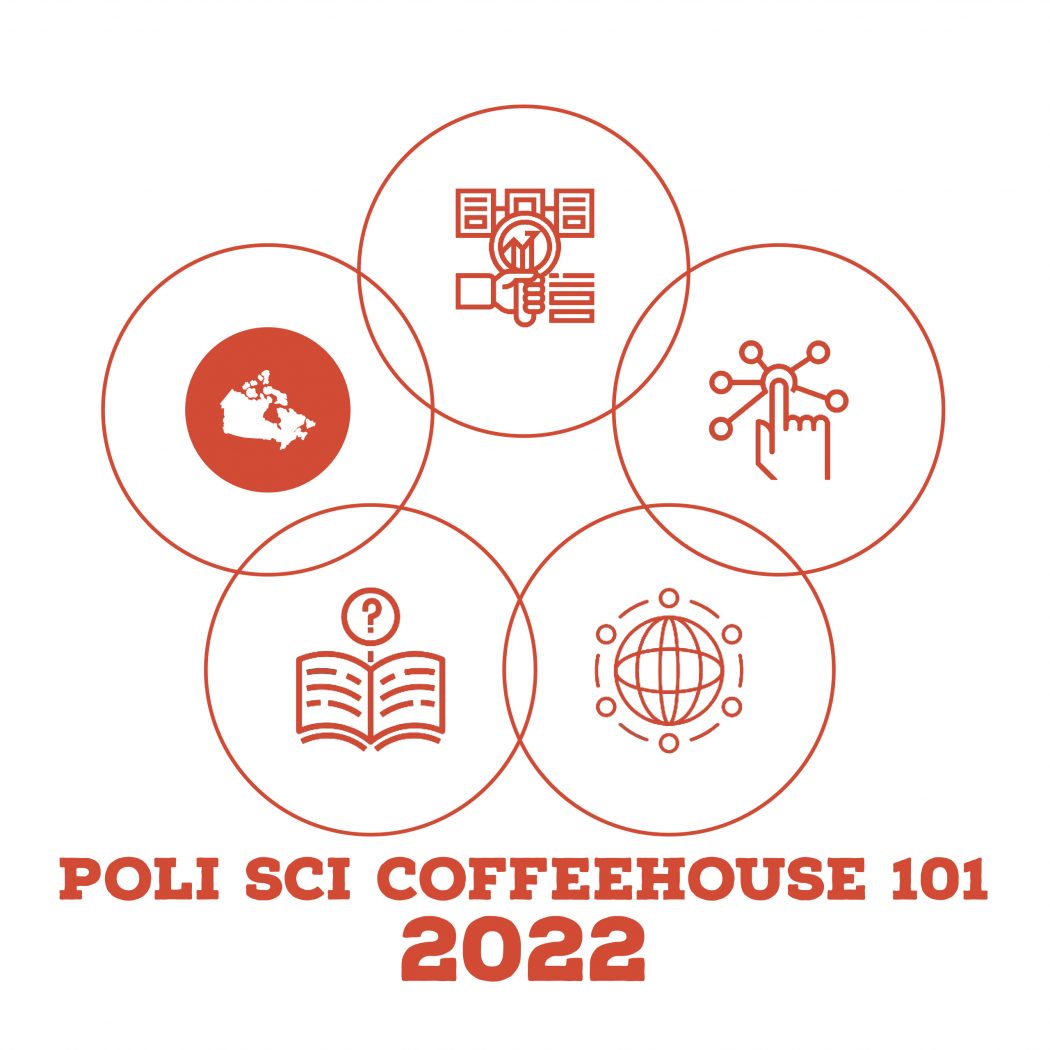