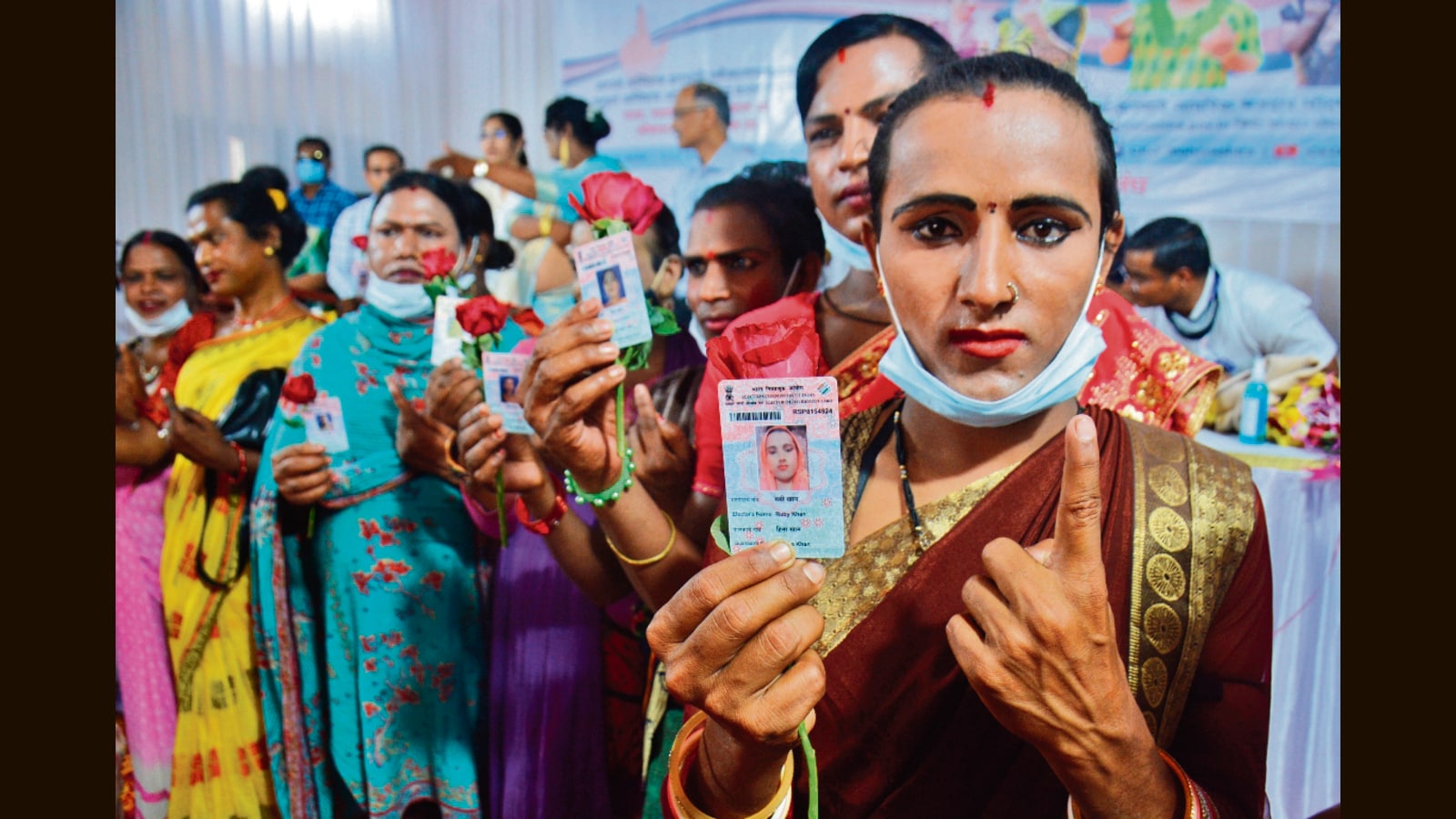 BR Ambedkar’s lessons for contemporary constitutionalism constitute the most tangible aspects of his legacy. At the heart of his persistent efforts to obtain special rights and guarantees enshrined in the Constitution for oppressed social groups. Ambedkar believed that in an unequal society like India, protecting the rights of oppressed social groups could not be left to those in power alone. For him, special guarantees in the Constitution to recognize and protect these rights were a prerequisite for the peaceful functioning of a democratic nation. He believed that in the absence of such safeguards, those who control social and political power would undermine these rights on a daily basis. As he noted in the Constituent Assembly on November 4, 1948, “Democracy in India is but a band-aid on Indian soil, which is essentially undemocratic. In these circumstances, it is wiser not to trust the legislator to prescribe forms of administration.

To this end, Ambedkar has ensured that the special rights in the Constitution are explicit and clear, so that they are not left to the interpretation of judges or the executive. For example, the initial draft reserve provision called on the state to “provide reserves in favor of underrepresented categories in public services”. Ambedkar wanted the clause redrafted to provide for reservations “in public services in favor of such classes as may be prescribed by the state”. He argued that if the words “not adequately represented” were retained, any reservations for a group would be likely to be challenged on the grounds that the particular group was already adequately represented – indicating that he wanted to protect the reservations from scrutiny. judicial and legislative vagaries.

Ambedkar argued that special rights prevented a political democracy from being overthrown by the ruling class. For him, reservations were another name for what Americans called “checks and balances.” Such rights provided “a solid foundation” for oppressed communities “against the possibility of being pressured by the ruling classes because of their superior power”, he said. The principle of separation of powers in Ambedkar’s conception therefore applies not only to the separation between different organs of the state, but also to the equal sharing of power between different social groups. Ambedkar’s goal was to prevent society and state institutions from erasing these rights.

In the end, Ambedkar was only partially successful. Because of its non-negotiable position, the Constitution provided for reservation in the legislature, jobs, and education for Scheduled Castes and Scheduled Tribes. But the political framework proposed by him for the rights of religious minorities was not taken into account by the Constituent Assembly. Ambedkar felt that oppressive castes gave reservations “a bad name so they can hang those who insist on them” – not as a general principle of political participation. A particularly interesting case was the debate around the reserve for women in the Constituent Assembly, where female members – only one of whom was a Dalit – unanimously rejected political reservations or any special guarantees. As the Gandhian Renuka Ray of Bengal said on July 18, 1947, “women have been fundamentally opposed to special privileges and reservations…of seats for women…it is an obstacle to our growth and a insult to our intelligence and our very abilities”.

The consequences of having few women and religious minorities in positions of political power have been constantly felt since independence and there have been only indifferent efforts to increase the political participation of these communities – think of the draft Women’s Reservation Act that has languished in Parliament for decades, in the absence of any coherent political consensus. In the decades that followed, many oppressed communities – such as women, denotified and nomadic communities, religious minorities, including pasmanda Muslims (lower caste) and Dalit Christians, as well as transgender people – have demanded the reserve framework to demand their fair share in power structures. Ambedkar’s experience shows that without providing explicit guarantees to these communities, it cannot be assumed that the situation would automatically change for them.

This need for full and meaningful participation of marginalized communities in the nation-building process has been developed in a new book titled The Dalit Truth: The Battles to Realize Ambedkar’s Vision edited by K Raju. Scholars Sukhadeo Thorat and Raja Sekhar Vundru build on Ambedkar’s insights to suggest adding rights and guarantees within the constitutional framework to improve equal participation of socially oppressed groups.

They argue that his concerns about the dangers of excluding certain communities and his belief that genuine feelings of democracy cannot arise without the creation of a brotherhood of people unaffected by caste dividing lines remain alive today. For a country to endure and prosper, all of its citizens must not only have access to social and economic justice, but also participate fully in the political process – a leap forward for a country that has traditionally been torn by caste divisions and colonialism.

To ensure such a transformation, Ambedkar placed his faith in the Constitution, which he said could “limit the power of the ruling classes to control the instruments of government”. To pursue his vision requires the expansion and evolution of current constitutional discourses to provide an equal share of power to all oppressed communities by rethinking the political system.