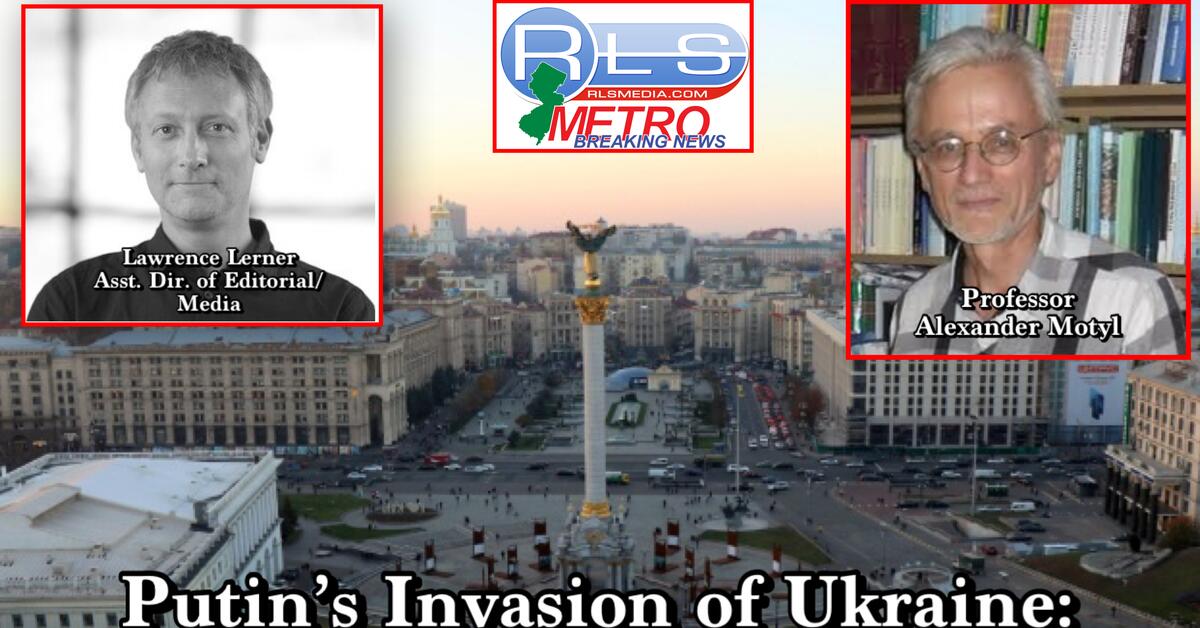 Not only does the invasion potentially destroy the Ukrainian state and nation, but, no less important, it signals to its [Putin’s] neighbors he wants and can invade if they step out of line.

Let’s start with some general questions before we get into the invasion of Ukraine. What major historical factors have brought us to this point, and what responsibility, if any, do the US, Europe and NATO bear?

The key “deep” historical factor is linked to the Russian political culture, which has traditionally been authoritarian and hostile to Ukrainian identity. Putin embodies both qualities. The second factor is Putin’s transformation of Russia from an imperfectly democratic state in the 1990s to a fascist state today: Fascist leaders generally promise greatness to their nations, and Putin, like Mussolini, is no exception. . Finally, the most immediate historical factor is the enlargement of NATO: it extended protection to countries which were not threatened (Czechia, Slovakia, Hungary), it extended protection to indefensible countries (Latvia , Lithuania, Estonia), it annoyed the Russians, and, more importantly, it left Ukraine, Belarus and Moldova in a safe no-man’s land, trapped between an indifferent Europe and a neo-imperialist Russia . 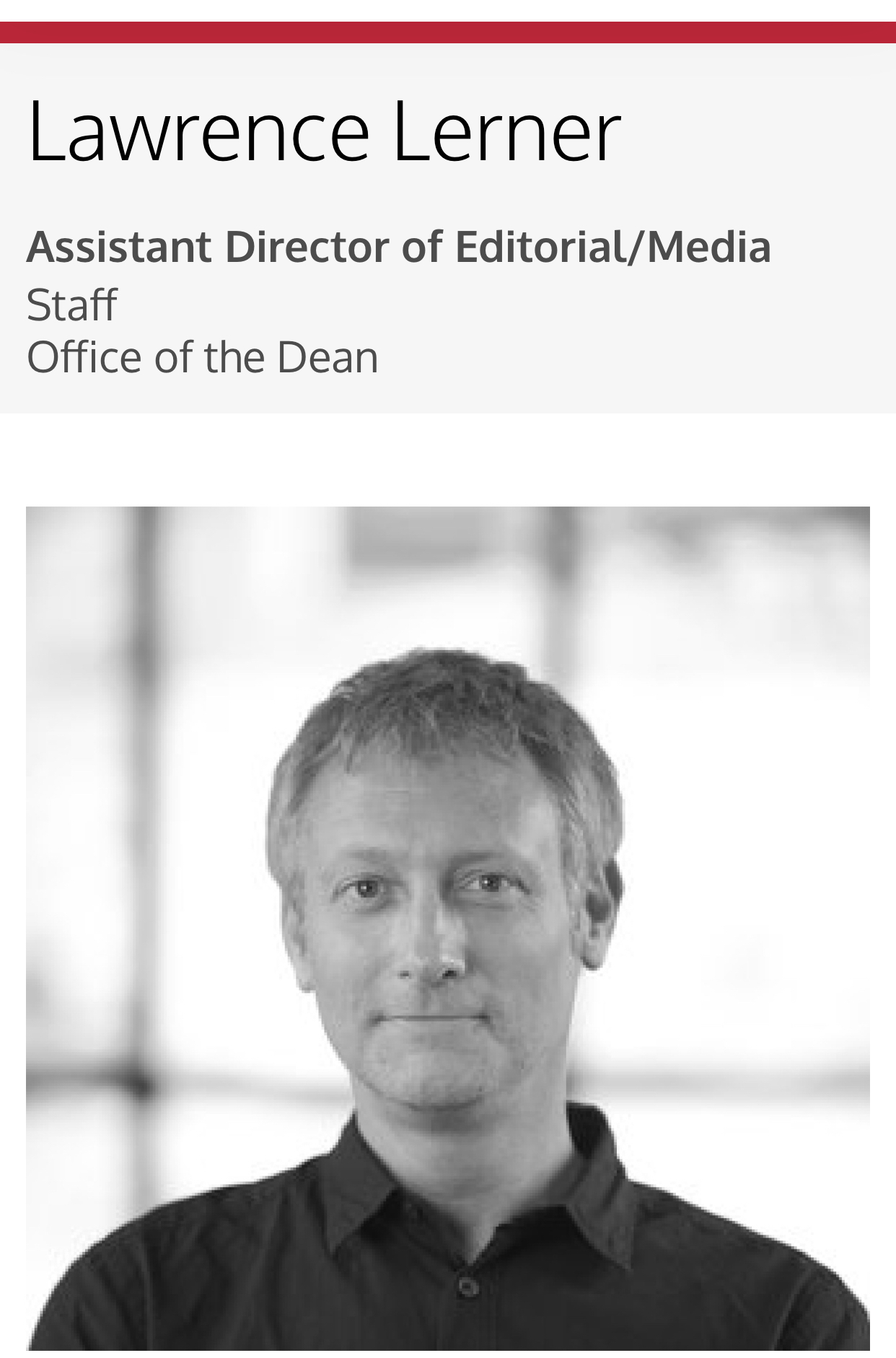 Putin has played a long game to destabilize Western democracies and NATO, using asymmetric warfare and operating on many fronts. What are its ultimate goals?

Its most immediate long-term goal is to turn Ukraine into a vassal of Russia. This would immediately undermine Ukrainian democracy, civil society and Western orientation; demonstrate to other post-Soviet states that democracy has no future, that subservience to Russia is their only option; and at the same time show that the West (especially the EU and NATO) is unwilling to match its resounding words, regarding democracy and human rights, with appropriate deeds. Putin’s ultimate goal is to establish a greater Russian Empire that would incorporate all of the territories held by Soviet and Imperial Russia. Ukraine is the jewel in this crown.

Putin may be pretty well protected – at least in the short term – from US and EU sanctions. How can the West counter this?

Theoretically, it’s quite simple: crack down on the use of dirty money [by Russian oligarchs] to acquire real estate etc. overseas in markets like London and New York, especially as many of the “biznes” making the investment are shady characters who acquired their wealth as best they could semi-legal manner. But the West has looked the other way because even dirty money is a good source of investment. Energy dependence is another problem. The Europeans knew that buying energy from the Russians placed them in a position of dependence. But they ignored the implications of that, just as they ignored the implications of NATO enlargement for Ukraine.

Do you think that creating another migration crisis – like the one he caused in Syria – is one of Putin’s goals with this invasion, to bring neighboring former Soviet republics back into his sphere?

I think Putin would like his Ukrainian political opponents to go abroad (it would save him from killing them), but there would be little benefit for him if the country was completely destroyed and the majority of the population was running away. The invasion not only potentially destroys the Ukrainian state and nation, but, no less important, it signals to its neighbors that it is willing and able to invade if they step out of line. It also signals that if they get out of line, no one will help them. 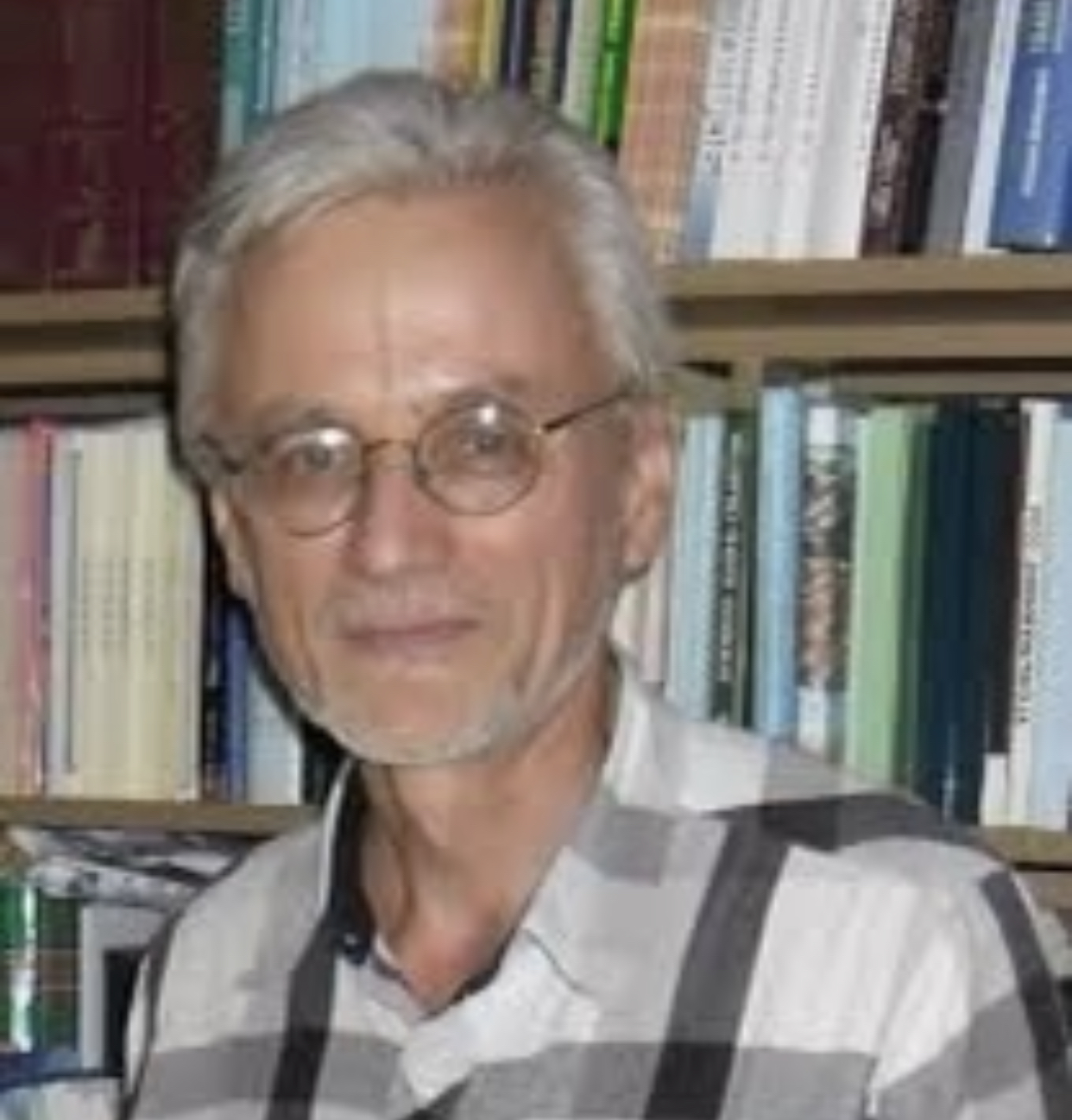 Regarding the invasion, what are the next steps? How would sanctions work to slow Putin’s ambush, and what kind of sanctions would we impose?

Sanctions won’t have an immediate impact on Putin unless the war lasts for years. But they will immediately make life more difficult for Russian economic elites and the population, whose incomes are likely to fall. This could, combined with the already existing signs of popular Russian opposition to the war, eventually trigger a more serious manifestation of opposition – Belarusian or Kazakh-style. And there is nothing Putin fears more than a “colored” revolution.

Should we have imposed harsher sanctions sooner to prevent lives from being lost?

Since the United States was certain that war was imminent – ​​and it turned out to be correct – it made little sense to impose sanctions after the outbreak of the imminent war. Instead, imposing them before war broke out might have made a difference, signaling the immediate pain Russia would feel. Of course, the most painful sanction would have been to exclude Russia from the SWIFT payments system, but four European states, including Germany and Italy, oppose this for financial reasons. 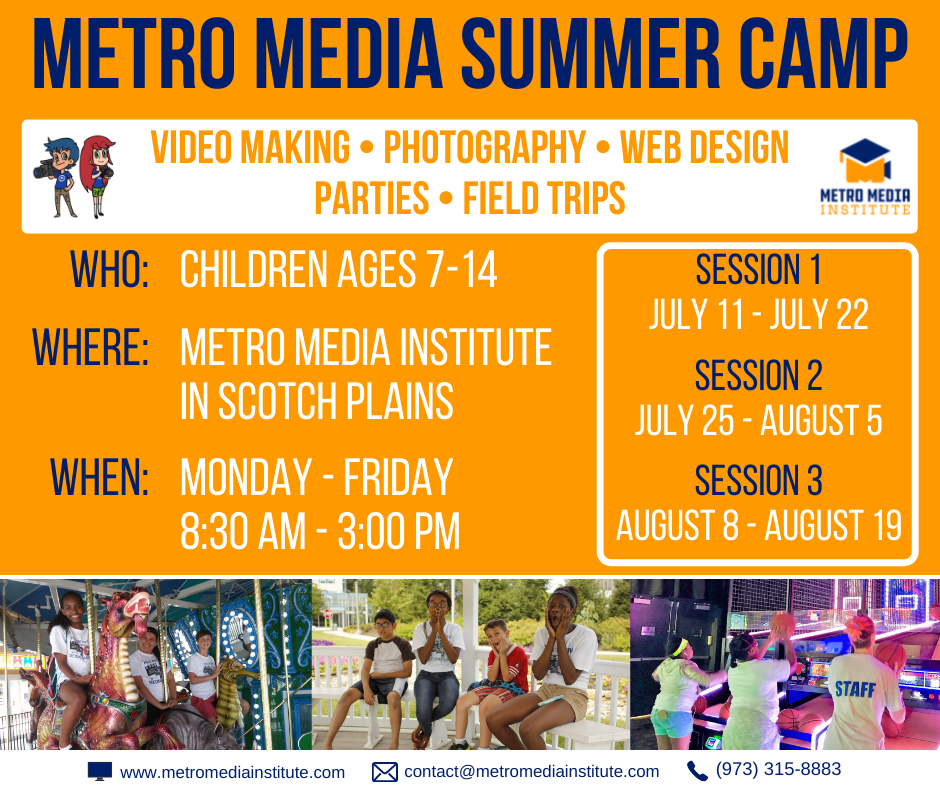 Would strict sanctions have an impact on our way of life and our economy in the United States?

Probably. But the question is, which is more important, the lives of innocent people or the daily lattes from Starbucks? There is also another question: which will cost more in the long run – sanctions now or facing a warmongering Putin in the heart of Europe later?

Is Russia likely to continue its front in other former Soviet nations?

He has already taken over Belarus. Taking control of Moldova could be a possibility: who in the West would protest? If Putin was devilishly smart, he would take over northeast Estonia or northern Kazakhstan (where mostly Russian speakers live) and expose the United States and Europe as paper tigers.

Thank you for sitting with us.

REMARK: Professor Alexander Motyl, from the Department of Political Science at Rutgers University-Newark, specializes in Soviet and post-Soviet politics, Ukraine, comparative politics, nationalism, revolutions, theory and empires. He is the author of 10 non-fiction books, including Pidsumky imperii (2009); Puti imperii (2004); Imperial Ends: The Decline, Collapse and Rise of Empires (2001); Revolutions, nations, empires: conceptual limits and theoretical possibilities (1999); Dilemmas of independence: Ukraine after totalitarianism (1993); and The turn to the right: the ideological origins and development of Ukrainian nationalism, 1919-1929 (1980). He is also the editor of 15 volumes, including The Encyclopedia of Nationalism (2000) and The Holodomor Reader(2012), and has contributed to dozens of articles in academic and policy journals, newspaper opinion pages and magazines.

The following content was produced by Rutgers, State University of New Jersey and may not reflect the opinion or views of RLS Media/Metro Breaking News of NJ