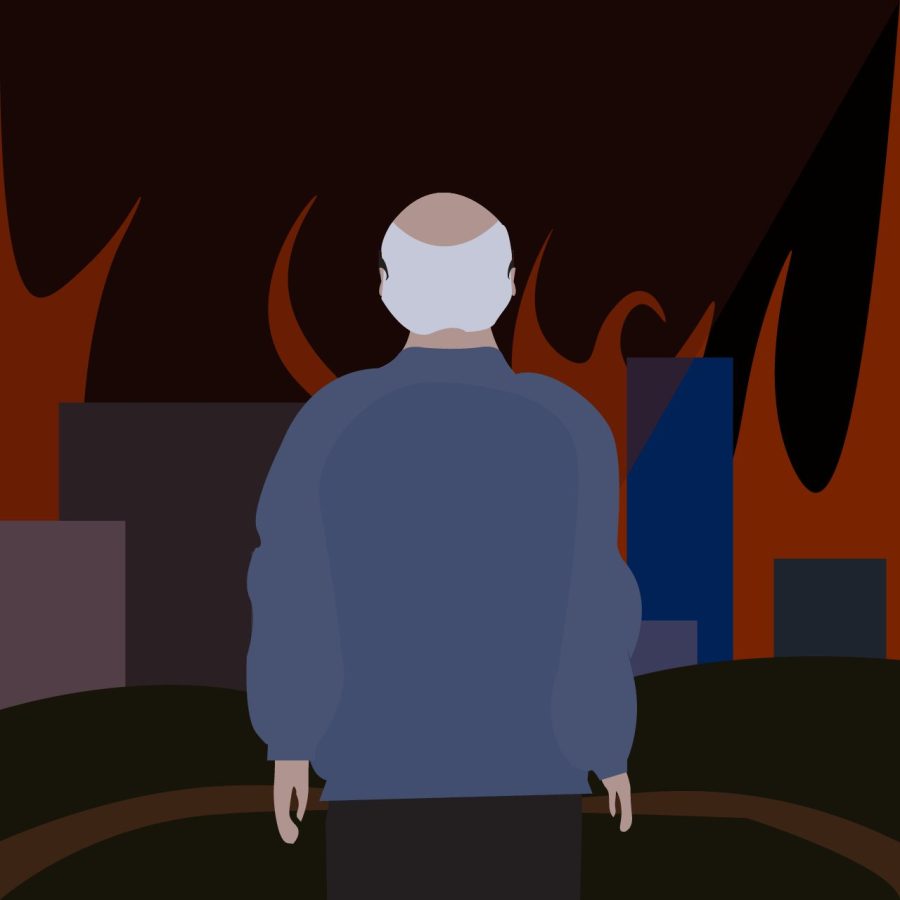 “I’m very excited about this,” Brandon said. “I have spent a lot of time developing this course, and I believe it will take students deeper into the realm of political science than ever before.”

The course, now required for all political science majors and minors, will be 400-level and worth four credits. The course was described by Brandon as the department’s most ambitious class to date. He added that they had to work closely with the AV department to prepare many documents.

Students enrolled in the class should expect to undertake a very unique type of learning. The class will meet once a week, for three hours from 3 to 6 am.

Each day, students will watch a video collage of random natural disasters, the Vietnam War and never-before-seen reels of the Russian Gulag as a 97-year-old man lectures on why the human race is doomed. imploding on itself either from global warming, nuclear war or every single person on the planet giving in to the crushing stresses of existence and going insane.

“We decided to start it so early so the students would be the most emotionally vulnerable,” Brandon said. “They will then reenter society at dawn, making them wonder if the future will ever be as bright as the sunrise.”

Brandon went on to say that the class is graded on a pass or fail system, with students being failed and reprimanded only if they start crying at any time during the three-hour period. In addition to these topics, Brandon will have one-on-one meetings with students where he will explain to them exactly how their entire world will be destroyed by nuclear war while making unblinking eye contact for the entire three hours, as well as reading how no one in history convinced the governing institutions of the world to stop impaling the world with multi-million dollar drills just for the sake of watching oil pour out of the earth like blood from a stab wound .

“What I’m really doing,” Brandon said, “is taking the ideas presented by Slavoj Zizek about ideology, Mark Fisher’s ideas about capitalist realism, and the bloody fear I feel every day when I look at our world leaders playing chicken with nightmarish devices that could send us back to the Stone Age at the touch of a button, and funnel them all into one class.

Brandon went on to say that he worked with his therapist to dig into all the struggles he had experienced in his life and see how it related to the stress felt by NATO interference in other countries, the continued failures of all nations to come together and create the best world for human beings and listening to his friend try to argue that Ben Shapiro is a qualified political scientist.

“I hear a lot of students go into political science because they want to know more about government or why their political views are cool,” Brandon said, “But then they get depressed when they learn to how awful we are as a human race. They’re right. That’s exactly what political science is. I’m only smiling now to hide the pain. I literally have no faith in humanity anymore.